Part of a 10-story building collapsed in southwestern Iran, killing 10 people and injuring 39 others. It is said that dozens of people have not yet been found. 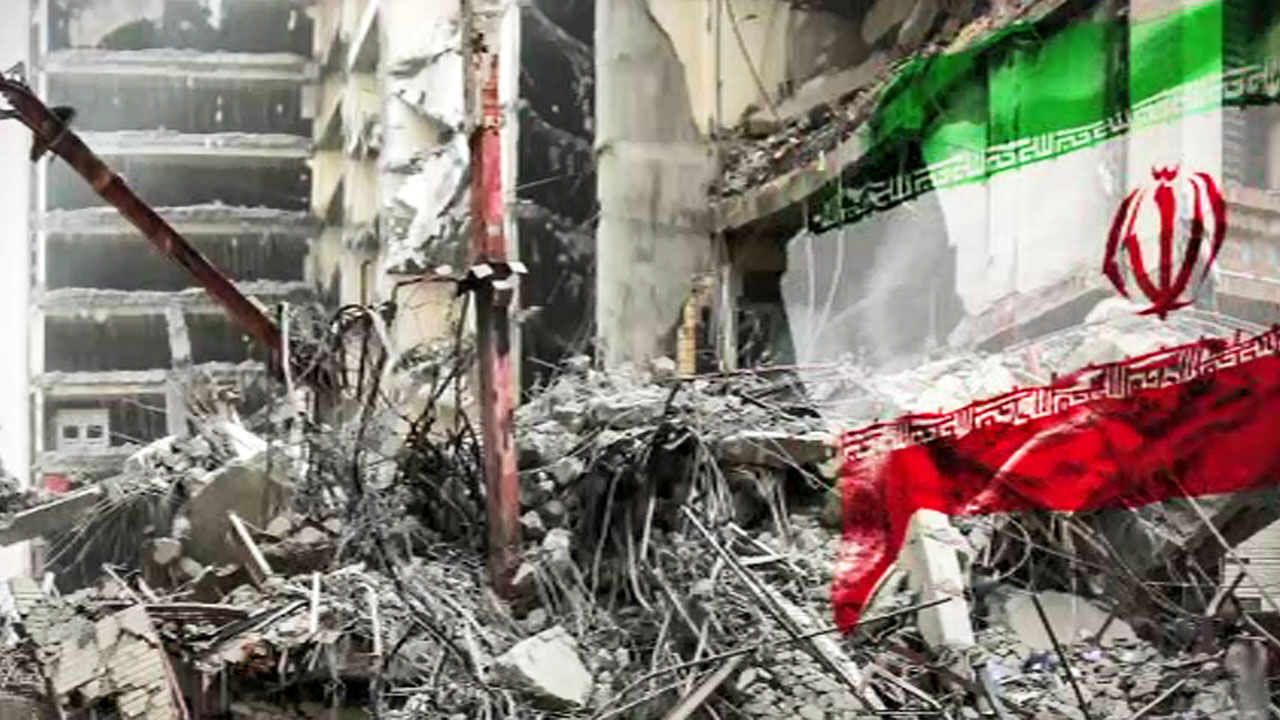 10 people have been killed and 39 injured as part of a 10-story building collapsed in southwestern Iran.

It is said that dozens of people have not yet been found.

This is reporter Kim Seok-jae's report.

One side of the building collapsed like a bomb.

Citizens unite to evacuate the wounded.

The families of the missing people rushed to the scene, crying sadly as they waited for rescue.

Yesterday (23rd), a part of a 10-story building suddenly collapsed in the city of Abadan in southwestern Iran.

[Abadan citizen: Suddenly, everything shook and came out of the building.

Afterwards, I saw smoke rising and the building collapsing.]

At least 10 people died and 39 people were injured in the accident, the Associated Press reported, citing local media.

However, it is known that dozens of people are still buried under the rubble of the collapsed building, so there is concern that the damage will increase.

An evacuation order was also issued for nearby buildings due to the high probability of further collapse.

[Nader Nagibi/Abadan City Emergency Rescue Chief: Many casualties are still under the rubble.

The surrounding buildings are also likely to collapse, which is quite dangerous.] The

cause of the collapse has not yet been ascertained, but it is known that the building was under construction at the time.

Angry at the absurd accident, the citizens chased after the mayor who visited the scene and assaulted them, demanding an investigation into the cause of the collapse.

Authorities have arrested 10 people, including the mayor and the owner of the building, and are investigating the exact cause of the accident.