In Russia she worked as an architect, but since she came to Ronneby almost eleven years ago, she has been without a permanent job. Tatiana Sukhova has applied for lots of jobs - but has even been denied an internship. - It does not seem that they want to hire immigrants, she says. 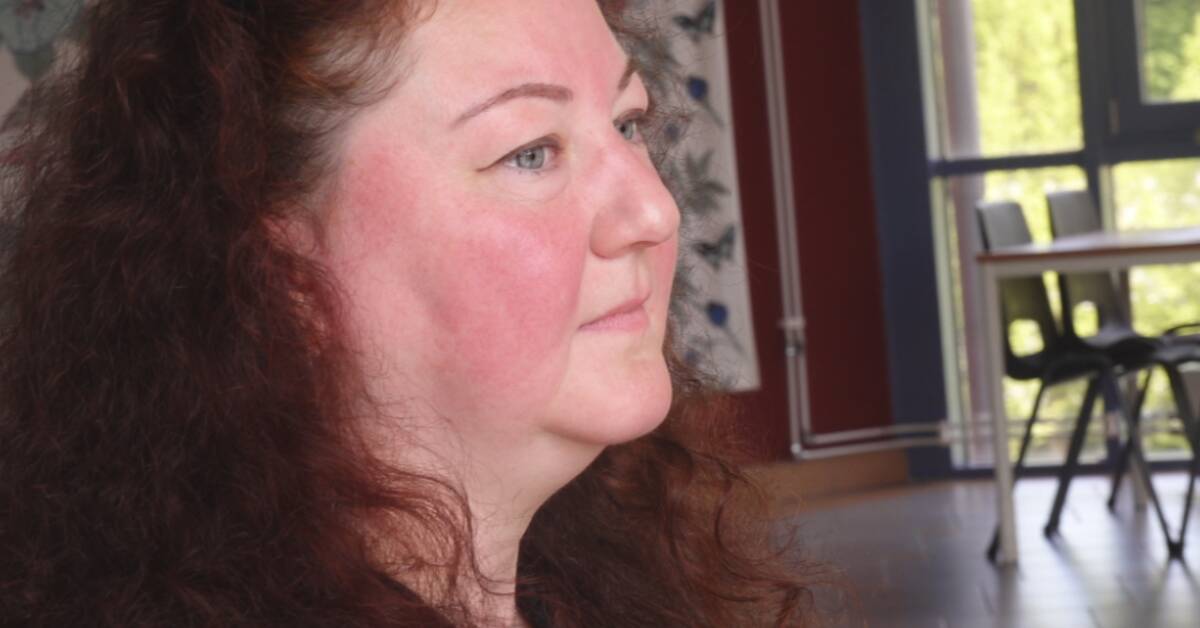 In 2011, Tatiana Sukhova came to Ronneby and has since studied at SFI and Komvux and had various odd jobs.

But she has not got a permanent job or longer employment, despite high education and many years of experience as an architect in her home country.

- I've only been to one interview.

I also tried to get an internship, but it did not work either.

More than one in ten foreign-born is unemployed in Sweden and Ronneby is one of the municipalities in the country where this figure is highest.

In the area with the highest unemployment, Älgbacken / Hjorthöjden, over 66 percent of the unemployed are born abroad.

Tatiana Sukhova has not only applied for jobs in her own profession, although that is what she wants most of all.

Now she is even considering training for something else.

- I think it might be better if I get a Swedish education.