Suspicions of tax evasion: ongoing search at the French headquarters of McKinsey

A search was underway on Tuesday at the French headquarters of the American consulting firm McKinsey, avenue des Champs-Elysées in Paris, as part of the preliminary investigation opened on March 31 for money laundering… 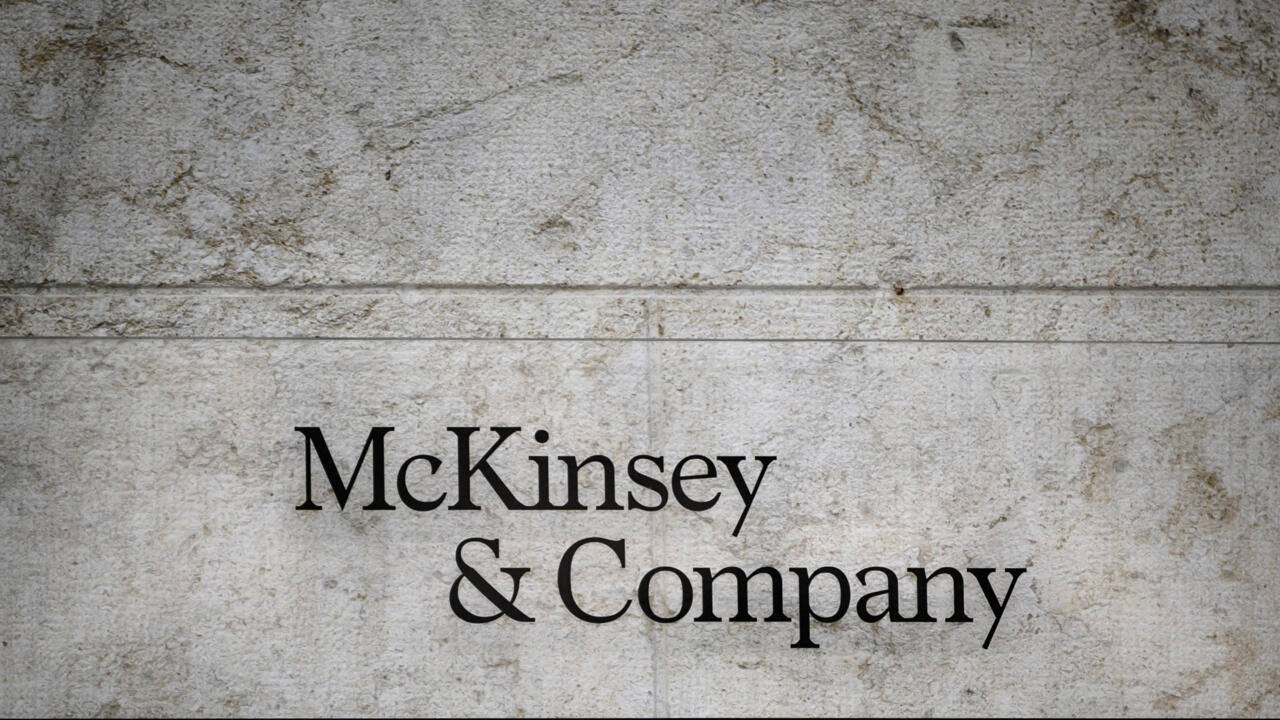 AFP journalists had noted, Tuesday in the middle of the day, the presence of police officers with customs armbands at the reception of McKinsey's headquarters.

The PNF opened this investigation following the report of the Senate inquiry committee on the influence of private consulting firms on public policy, during Emmanuel Macron's first five-year term.

The French entities of the McKinsey firm were accused of having put in place a tax arrangement allowing them to pay no corporate tax between 2011 and 2020.

In this report submitted on March 16, this commission, initiated by the small group CRCE with a communist majority, assured that the contracts concluded between the State and several consulting firms had "more than doubled" between 2018 and 2021, reaching a record amount. more than one billion euros in 2021.

McKinsey defended itself by claiming to respect French tax rules, stating that one of its subsidiaries had paid corporation tax for six years over the period mentioned by the Senate.

The revelations of the commission of inquiry had sparked heated debate during the presidential campaign over the use of public funds.

The opposition had repeatedly called for the opening of an investigation into what it considers to be favoritism which the Macronist majority would show for the benefit of this consulting firm, some of whose members were able to work for Macronie, in particular during of the 2017 presidential election.

Then candidate, Emmanuel Macron had estimated in particular that the non-payment of corporate tax by McKinsey was explained by the tax rules in force.

“If there is evidence of manipulation, let it go to the criminal”, he had retorted on March 27 to those who reproached him for these numerous contracts.

After "verifications", the PNF opened an investigation on March 31 on the tax aspect, entrusted to the Service of judicial investigations of finances (SEJF).

It was financial prosecutor Jean-François Bohnert who announced it on April 6, four days before the first round of the presidential election, in a statement that did not mention McKinsey's name.

The SEJF is a "tax police" service created in 2019 and placed under the supervision of Bercy.