With an investment plan of 356 billion dollars over the next five years announced on Tuesday, Samsung Group has the ambition to become a leader in a wide range of sectors, from semiconductors… 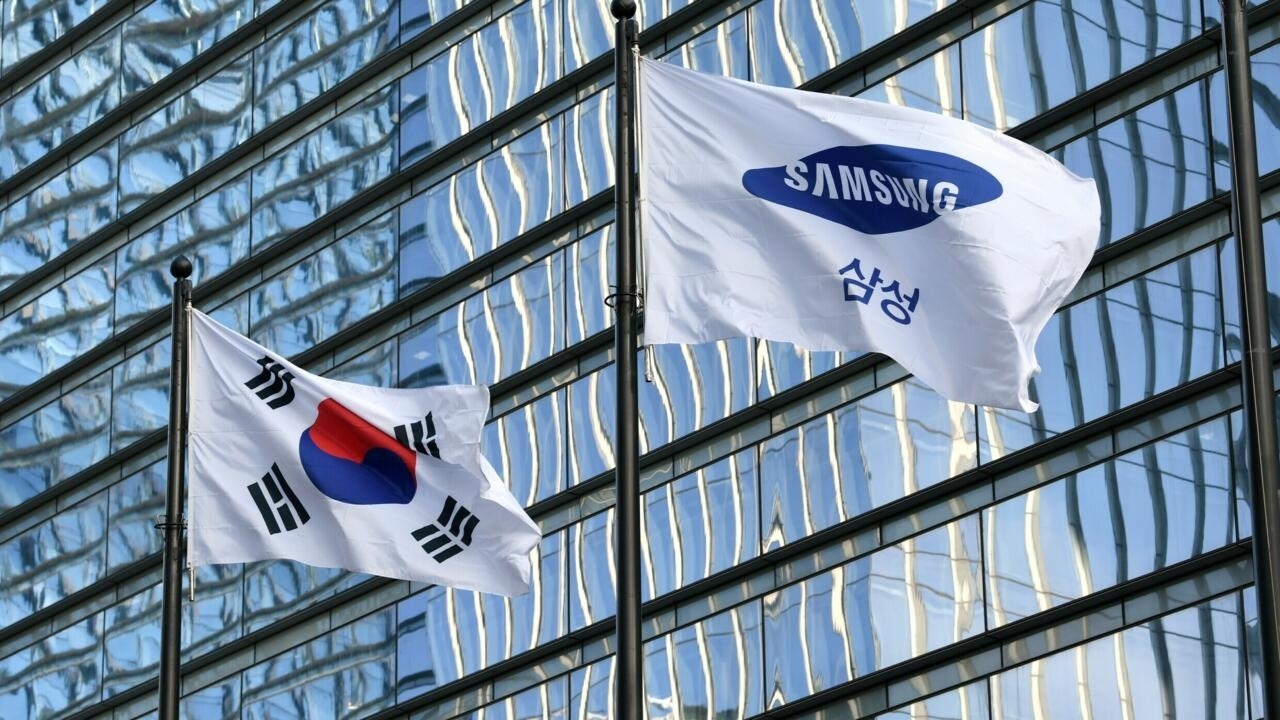 It also represents an increase of more than a third compared to investments over the previous five years.

The South Korean technology giant predicts 80,000 job creations by 2026 "mainly in core activities, including semiconductors and biopharmaceuticals," Samsung said in a statement.

Samsung Group is South Korea's largest conglomerate and its overall revenue is equivalent to one-fifth of the national gross domestic product.

It is already the world's largest smartphone maker through its flagship subsidiary Samsung Electronics.

The group also assured that these investments would make it possible to "advance the mass production of chips based on the 3-nm process", the very latest technology which makes it possible to further reduce the size of semiconductors and increase their power. calculation.

Massive investments will also be made in the Samsung Biologics and Samsung Bioepis subsidiaries in this area.

Some 360 ​​trillion won of the 450 trillion won five-year plan will be invested in South Korea.

The head of state highlighted the role of the South Korean company in securing global microchip supply chains.

South Korea and the United States must work to "maintain the resilience, reliability and security of our supply chains," Biden said, calling semiconductors made there "a wonder of the world." 'innovation' and crucial to the global economy.

Mr. Biden was joined on the assembly line by new South Korean President Yoon Suk-yeol and Lee Jae-yong, vice president of the company and de facto leader of the Samsung conglomerate.

The latter presented his distinguished guests to an audience present, which was his most important public appearance since his parole in August.

Mr Lee has served half of a two-and-a-half-year prison sentence for bribery, embezzlement and other offenses in connection with the corruption scandal that brought down former South Korean President Park Geun-hye .

Samsung employs nearly 20,000 people in the United States and is building a factory in Texas slated to open in 2024, an investment of $17 billion.

The big investment plan is announced two weeks after Mr. Yoon's inauguration as president of the country, a big supporter of family conglomerates, called chaebols.

"It's a classic way for Korean companies to call for a new president," Park Ju-gun, director of Leaders Index, a Seoul-based research institute, told Bloomberg News, referring to the announcement. from Samsung.

"Investors should check whether the promised amount of investments is actually executed or not."