Roland-Garros: Cornet in less than an hour

The French N.1 Alizé Cornet (40th) spent less than an hour on the Philippe-Chatrier court to reach the second round of Roland-Garros at the expense of the Japanese left-hander Misaki Doi (98th), swept away… 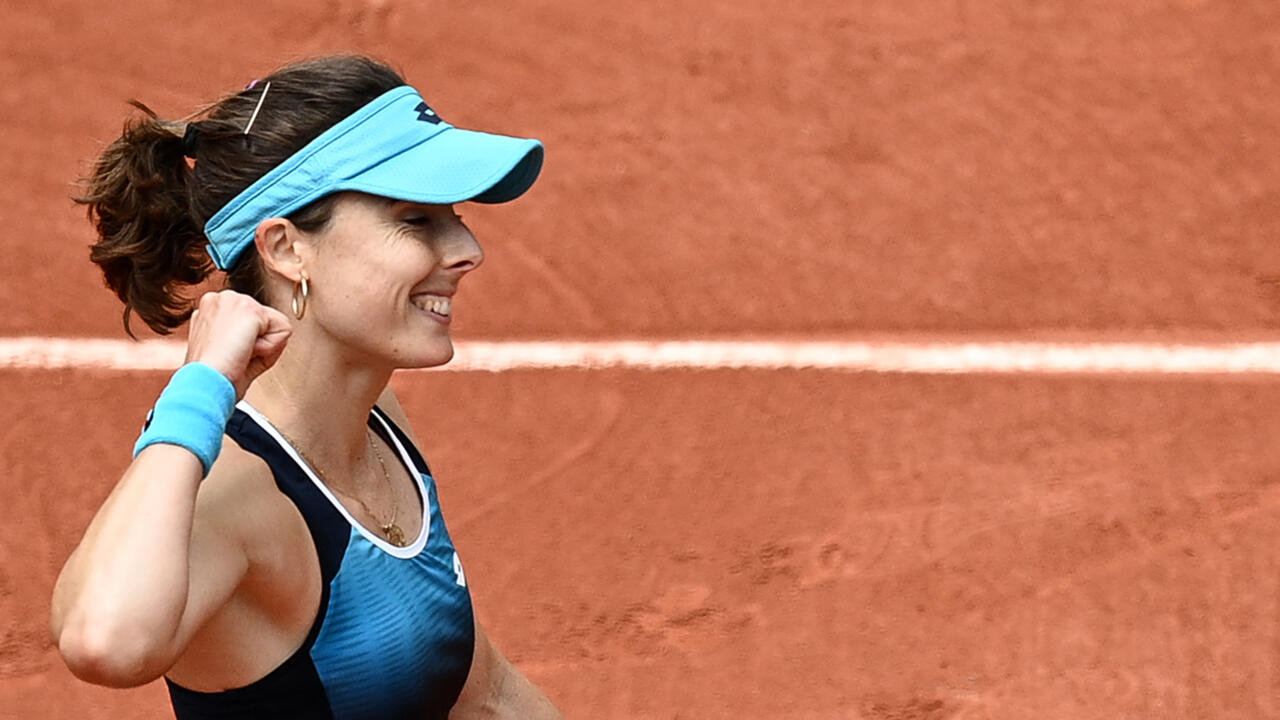 Victorious in 58 minutes, Cornet is the fourth French player to reach the first round, after Diane Parry, Elsa Jacquemot and Léolia Jeanjean the day before.

"I'm happy to have been here, it was a good match, I'm very happy to start with a good victory. What a pleasure to be back on the Philippe-Chatrier court, it's my favorite in the world”, she appreciated.

"I hope to play it again in the second round... Message to the organizers!", She launched.

Cornet will face the Latvian Jelena Ostapenko, Porte d'Auteuil winner in 2017 and current 13th in the world.

Against Doi, "I negotiated the key moment well at the start of the second set. Then I unrolled. I enjoyed myself. It had been a long time since I had had so much fun on clay. although it is there", smiled the French N.1.

At 32, Cornet reached the first Grand Slam quarter-final of her career at the Australian Open in January.

She is playing her 18th Roland-Garros on clay in Paris, and her 61st consecutive Grand Slam, at a record unit in the Open era set by the Japanese Ai Sugiyama.