An audience of stars, from Gael García Bernal to Sophie Marceau via Jake Gyllenhaal or Léa Seydoux, then a comedy by Louis Garrel: the Cannes Film Festival celebrated its 75th anniversary edition on Tuesday. 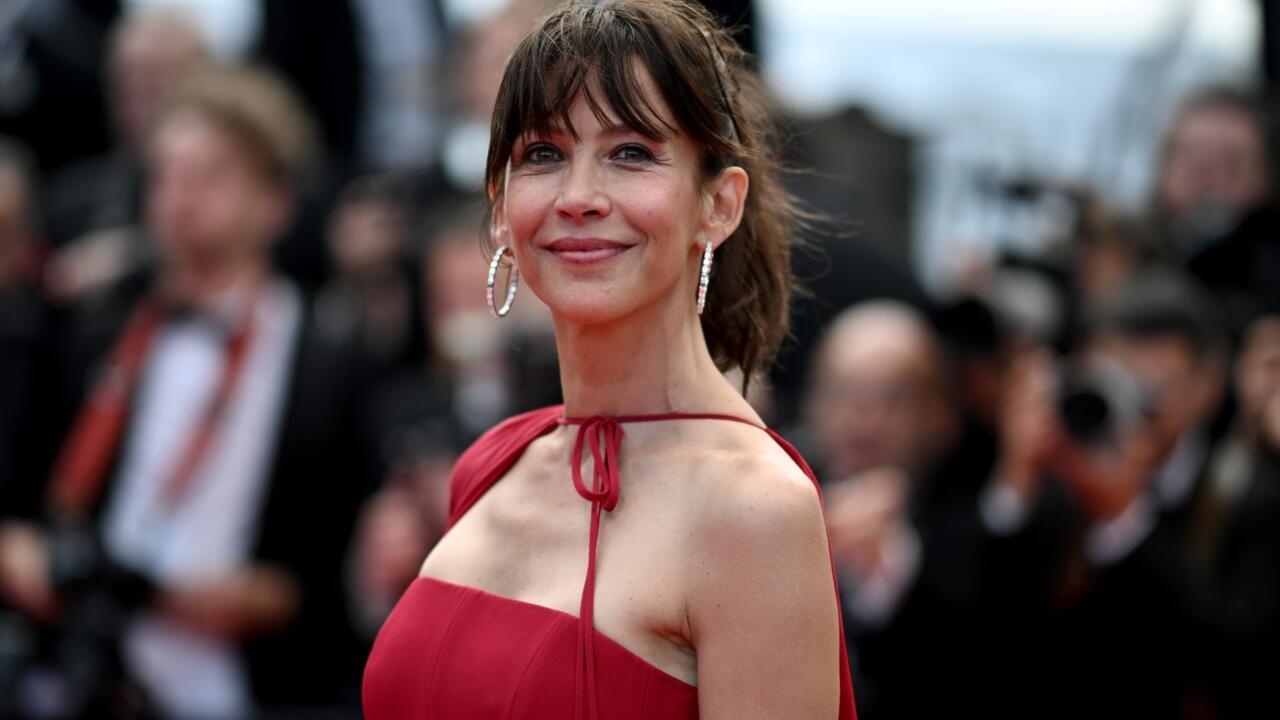 "Cannes represents the kingdom of cinema, the religion of cinema, the only one I believe in! There is something sanctified here," said Israeli filmmaker Nadav Lapid, Jury Prize winner last year for "The Knee of 'Ahed', climbing the steps.

Personalities for whom Cannes represented a turning point in their careers walked the red carpet, including directors Nicolas Winding Refn (Prize for directing for "Drive" in 2011), Paolo Sorrentino (Jury Prize for "Il Divo" in 2008) or Claude Lelouch, who testified: "Cannes represents a life of cinema, I was born a second time here in 1966 (with its Palme d'Or for "A man and a woman), I love this festival, I owe him everything."

"Cannes represents one of the last refuges of cinema", declared Mathieu Kassovitz, believing that it had to last so that cinema "continues to exist, to make people dream".

The members of the jury were also there, from President Vincent Lindon to actresses Noomi Rapace and Deepika Padukone, as well as the teams from the films in competition for this 75th edition, including David Cronenberg and Léa Seydoux.

Louis Garrel's new film, out of competition, "The Innocent", a light comedy playing with the codes of the robbery film, must then be screened in the Grand Théâtre Lumière.

Garrel plays the role of Abel, a young man whose mother, played by Anouk Grimberg, marries a man who comes out of prison (Roschdy Zem).

Very worried for her, he takes his best friend (Noémie Merlant) on board to try to protect her, unwittingly taking the quartet on unexpected adventures.

"I wanted to make a film that would have fun with the detective genre, light and funny to watch," Louis Garrel told AFP.

The film reveals the comic potential of Noémie Merlant, more seen in dramas since the "Portrait of the young girl on fire".

"In life, I don't think I'm a very funny person," she admits.

"When we throw out a joke, I'm always afraid that we'll misunderstand it, of flinching. But Louis has a way of putting actors at ease, and that's essential in comedy," he adds. -she.