Political scientist Yuri Svetov commented in an interview with RT on the message that the State Duma adopted in the first reading a bill on a mirror response to the actions of countries that discriminate against Russian media. 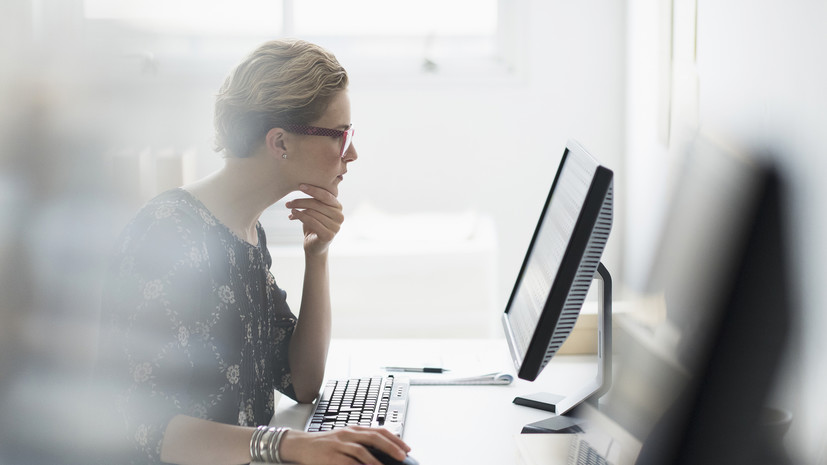 “The state, of course, is interested in protecting itself from false information, given the information pressure that is now coming to Russian citizens from all sides, primarily from the United States and NATO,” Svetov explained.

According to the political scientist, before the appearance of this bill in Russia, there already existed a huge number of effective legislative measures to counter false information.

“I believe that fakes must be fought, and the people who distribute them must be held accountable, but you also need to think about what will happen tomorrow,” the expert added.

Earlier it was reported that the State Duma adopted in the first reading a bill on a mirror response to discrimination against Russian media.