Patrushev: Russia is not chasing the terms of the special operation in Ukraine

Russia is not chasing the timing of the special military operation, said Nikolai Patrushev, Secretary of the Russian Security Council. 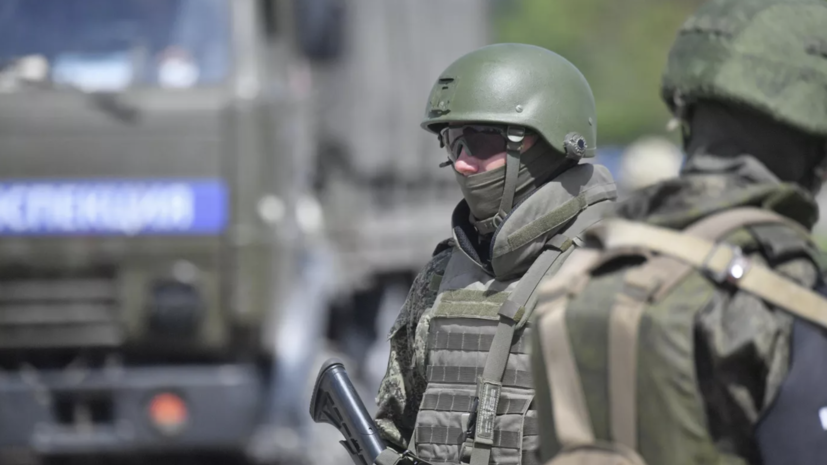 “We are not chasing deadlines (for the operation. -

),” Patrushev said in an interview with the Arguments and Facts newspaper.

According to him, "Nazism must either be eradicated one hundred percent, or it will raise its head in a few years, and in an even uglier form."