The former television host and former Minister of Ecological Transition Nicolas Hulot was heard on Tuesday, in free hearing, by investigators from the Brigade for the Protection of Minors (BPM) in Paris,… 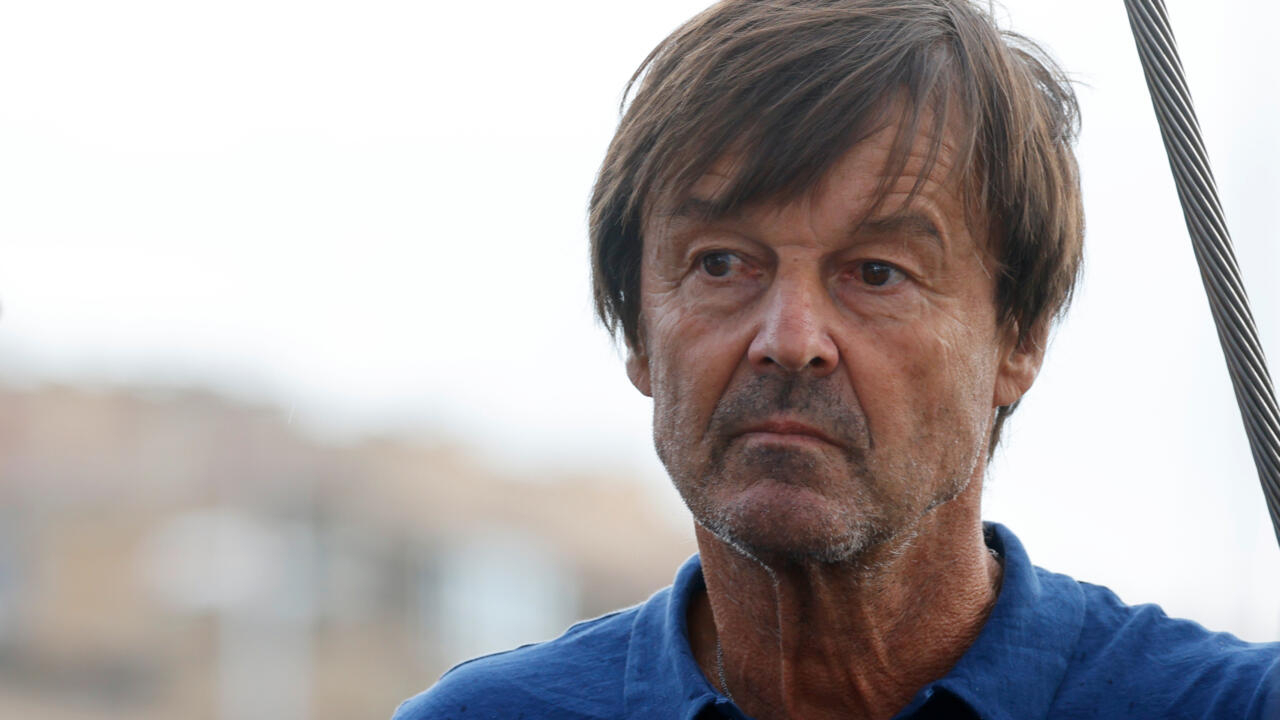 This hearing of Nicolas Hulot comes at a time when the new government is facing accusations of sexual assault against the newly appointed Minister of Solidarity Damien Abad.

Accusations that the latter disputes "with the greatest firmness".

Mr. Hulot arrived at the BPM shortly before 2 p.m. in a taxi with tinted windows, AFP journalists noted.

The hearing ended in the afternoon, according to two sources familiar with the matter.

One of them specified that it had ended around 4:45 p.m.

The Paris prosecutor's office, requested by AFP, confirmed at the start of the evening that the hearing was over.

The lawyer did not respond to requests from AFP.

The former host of the famous television program on the environment "Ushuaïa" was "auditioned freely today", according to the prosecution.

The latter opened a preliminary investigation for rape and sexual assault on November 26, 2021 based on the testimony of a woman who denounced facts when she was a minor in a report by Special Envoy broadcast on France 2. For a few years , the public prosecutor's office systematically opens an investigation as soon as a minor victim is mentioned, even in the absence of a complaint, in particular in order to check whether there are no others.

In this documentary, six women accused Mr. Hulot of sexual violence that allegedly took place between 1989 and 2001.

A fourth, environmental activist Claire Nouvian, said she had been warned by Nicolas Hulot's "political" entourage before filming in 2008, so that she would avoid being alone with him.

In this case, at least one complaint was filed by the woman who was a minor at the time of the facts she denounces.

She was heard by the police "soon after the opening of the preliminary investigation", according to a source familiar with the matter.

This woman, named Sylvia, told "Special Envoy", with her face uncovered, of having been sexually assaulted in 1989, at the age of 16, by Nicolas Hulot, in the latter's car, after having been invited to attend a show he hosted in Paris at the time.

A former EELV activist, Pauline Lavaud, then reported on BFMTV that she had been excluded from Nicolas Hulot's campaign for the party's internal primary in 2011 because she "excited him too much".

The investigations must "determine if the facts denounced can characterize a criminal offense and if, in view of their seniority, the prescription of the public action is acquired", specified the prosecutor Laure Beccuau during the opening of the investigation.

Anticipating the broadcast of the Special Envoy report, the former Minister of Ecology (2017-2018) had refuted the accusations the day before, November 24, 2021, on BFMTV.

"Neither near nor far did I commit these acts, these assertions are false," he assured.

"I never forced anyone," he added.

He had announced that he was leaving public life "definitively" to protect his loved ones and his Foundation from the fallout from a "lynching".

These revelations had created a shock wave among environmentalists.

Mathieu Orphelin, then spokesman for the environmental candidate for the presidential Yannick Jadot, had been withdrawn because of his proximity to Nicolas Hulot.

The Minister of Ecological Transition Nicolas Hulot (2nd from right) and Matthieu Orphelin (2nd from left), then LREM candidate in the legislative elections in Maine-et-Loire on June 7, 2017 in Angers JEAN-SEBASTIEN EVRARD AFP / Archives

The former host had already been targeted by sexual assault charges in 2018, when he was still in government.

The weekly Ebdo had revealed that the ex-host had been the subject in 2008 of a complaint for a rape committed in 1997, dismissed due to prescription.

The complainant turned out to be Pascale Mitterrand, granddaughter of François Mitterrand.

Nicolas Hulot had rejected these accusations, supported by several members of the government.

The Minister of Ecological Transition resigned at the end of August 2018, citing a completely different reason: the lack of progress on the environment.