Medvedev: the republics of Donbass will not return to Ukraine

Commenting on Italy's plan to resolve the situation in Ukraine, Deputy Chairman of the Russian Security Council Dmitry Medvedev stressed that the republics of Donbass would not return to its composition. 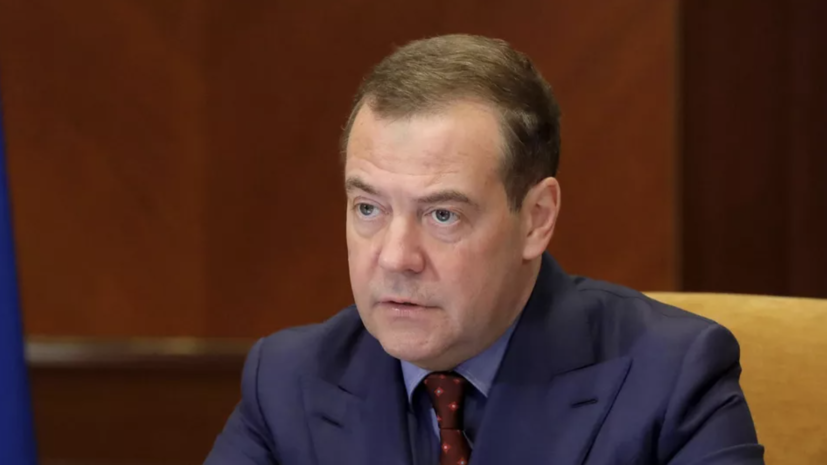 “Decisions on the fate of the Republic of Donbass have been finalized and they will not return back.

This is unacceptable for everyone who remembers the fate of the Minsk agreements and the killing of civilians of the LPR and DPR, ”he wrote in his Telegram.

According to Medvedev, the West's peace initiatives to resolve the situation in Ukraine resemble "a pure stream of consciousness."

According to the Italian newspaper La Repubblica, the plan includes four stages.

The document, drawn up in Rome, was handed over to Guterres.

The Russian Foreign Ministry reported that they received proposals from Italy to resolve the Ukrainian crisis, and Moscow is studying this plan.