Lars sells sheep after wolf attack: "Too late message from the government"

After two wolf attacks in a short time, farmer Lars Jansson decided to stop raising lambs and sell his sheep. - The government's announcement to reduce the wolf population is great, but it comes too late, he says. 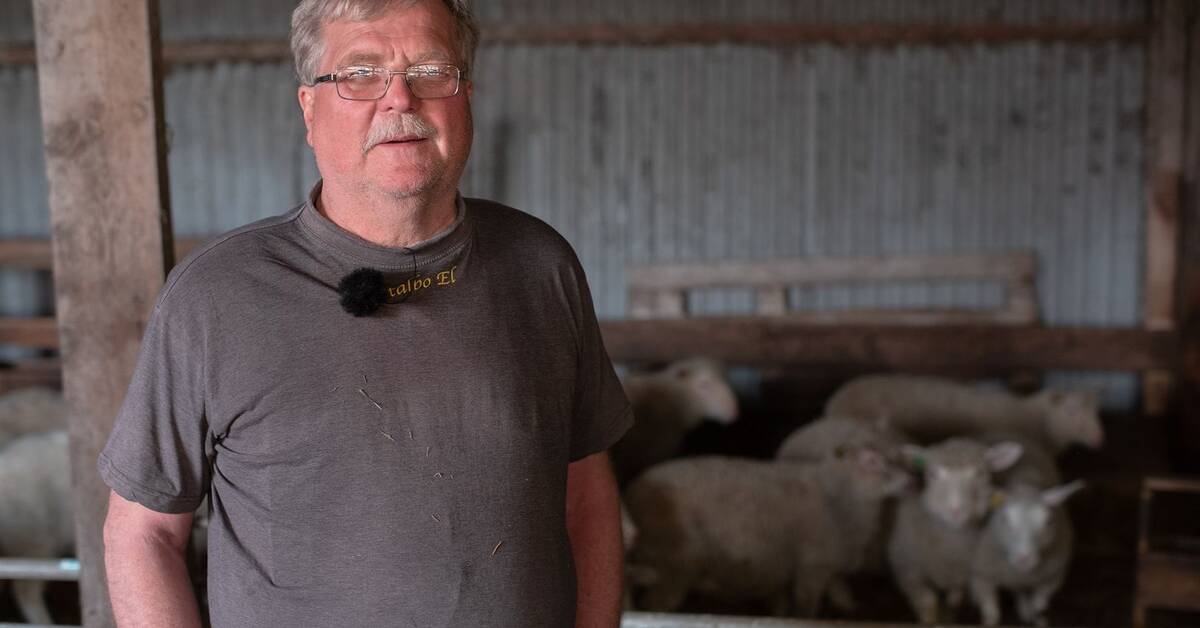 Last year, several farms in the area were affected by wolf attacks and in total the county administrative board registered seven attacks in the county.

This is the highest figure in over ten years.

The government now wants to reduce the number of wolves in Sweden.

A message that is welcomed by Lars Jansson.

- But it will take any number of years to reduce the stock.

Lamb producers will have time to stop because they do not want to continue when it is like this and therefore the food supply throughout Sweden will suffer.

Could you have done more to protect yourself from a wolf attack?

- I have protected my sheep with electric fencing - they have never been outside the fence.

In the autumn, Lars Jansson had 80 sheep on the farm.

Ten of them have been sold and the rest will face the same fate.

- I'm selling them now but it takes time.

It is unsustainable to produce lambs together with wolves.