Gideon Levy: Every Israeli strives to obtain a second passport, so what is the reason?

If there is something that is completely absent from the Israeli agenda, it is talking about the future of his country in the long run. No one Israeli knows where this country is heading, so everyone is looking for a second passport. 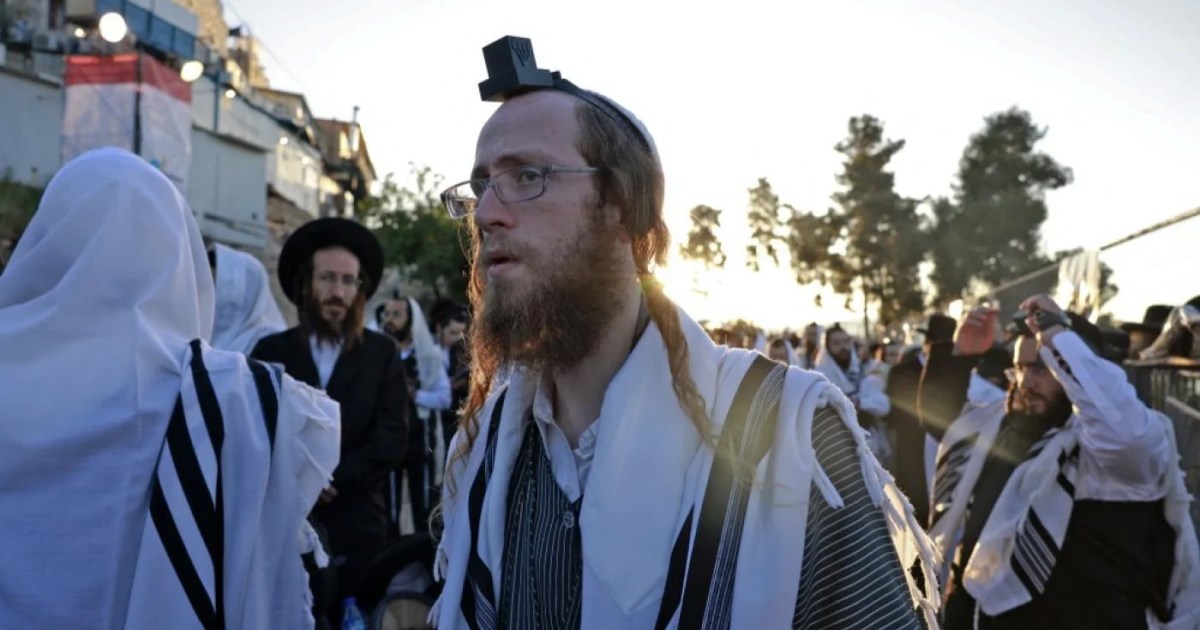 "If there is one thing that is completely absent from the Israeli agenda, it is to talk about the future of his country in the long run. No one Israeli knows where this country is heading, so everyone is looking for a second passport."

This is what the Israeli writer Gideon Levy said in an article for the British “Middle East Eye” website. Where are we heading? What will your country look like in another 20 years? Or 50? None of them can even describe what Israel might look like 10 years from now," he said.

The writer noted that people in all countries of the world do not raise such questions, neither in Germany, nor in Albania, nor Togo, Chad, nor any other, and how can such a question be raised in Israel itself?!

Although it is an impressively technologically prosperous regional striking power, not to mention the spoiled child of the West.

Levy pointed to the strenuous efforts made by the Israelis to obtain a second passport for themselves and their children, "Any passport let it be Portuguese or Lithuanian, the main thing is to have another option than the Israeli passport ... as if the Israeli passport was a kind of temporary permit that Its expiration date is approaching, as if it cannot continue to be renewed forever,” he said.

What does the future hold?

Here the writer warned that “a society cannot go far with its head buried in the sand, and certainly will not be able to meet the real challenges it faces.” Levy stressed that the Israelis’ ignoring to talk about the fate of their country conceals a deep, and perhaps very realistic, apprehension about what might The future holds for them.

Despite what these Israelis boast about the strength of their army and their standing among the nations as "God's chosen people", primitive fear eats their guts, how not and the future of their country is hidden from them, shrouded in mystery, as Levy puts it.

The writer highlighted here that Israelis believe that repression, denial, and self-deception, on a scale unknown in any other society, are the way to continue, and most of them insist that there is no occupation, nor apartheid despite the " towering hills of evidence" that cannot be refute it.

Therefore, Levy believes that "most Israelis do not care about tomorrow, for tomorrow is nothing to them, neither in terms of the environment or climate change in Israel, nor in terms of relations with the other nation that lives next to us and we stifle it day and night."

As for the only way out of this frustrating impasse, Levy believes that he created a new discourse, a discourse based on rights and equality, and people must stop repeating the songs of the past and adopt a new vision, for the international community, and this must be clear for the Israelis and to a lesser extent for the Palestinians The idea is revolutionary and very painful, he says.

Levy stressed that there must be equal rights between Palestinians and Israelis on the principle of one person, one vote. Undoubtedly, this requires cutting off the roads with Zionism, rejecting Jewish sovereignty, and abandoning the self-definition of both peoples, as this is the only glimmer of hope, as he put it.

Levy concluded by saying that the present is very frustrating, and the future is no less bad, and something must be done, as the worst thing that can happen in this part of the world is for everyone to lose interest in what is happening here and surrender to the current reality and this is what should not be, According to him.