Hungarian Prime Minister Viktor Orban called it counterproductive to further discussion in the European Union of an oil embargo against Russia without agreement on alternatives, writes the Financial Times. 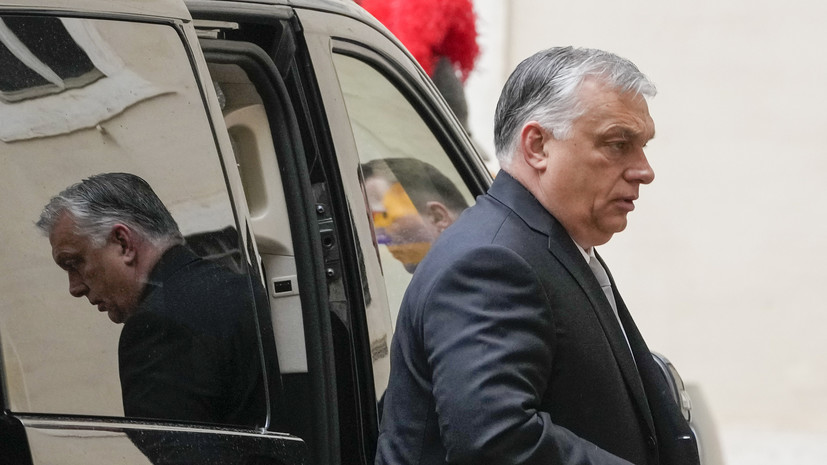 The publication refers to a letter that Orban sent to European Council President Charles Michel.

The Hungarian prime minister proposed not to discuss the topic of the embargo during the next meeting of the heads of state and government of the EU countries.

“Discussion of the sanctions package at the level of leaders in the absence of a consensus would be counterproductive.

This will only emphasize the presence of internal contradictions in the absence of a real opportunity to resolve them.

Therefore, I propose not to raise this issue at the next meeting of the European Council, ”the newspaper cites the text of the letter.

Orban had previously said that Hungary would not join the economically unacceptable measures of the European Union against Russia.

Prior to this, the head of the Hungarian Foreign Ministry, Peter Szijjarto, said that Hungary had proposed to the EU to impose an embargo on sea supplies of Russian oil instead of land ones.

According to him, in the conditions of a ban on Russian gas supplies, the country's economy will be destroyed.