The women's Paris-SG coach Didier Ollé-Nicolle, accused of having behaved "inappropriately", was suspended on Tuesday by the Parisian club, caught up in a new extra-sports affair after... 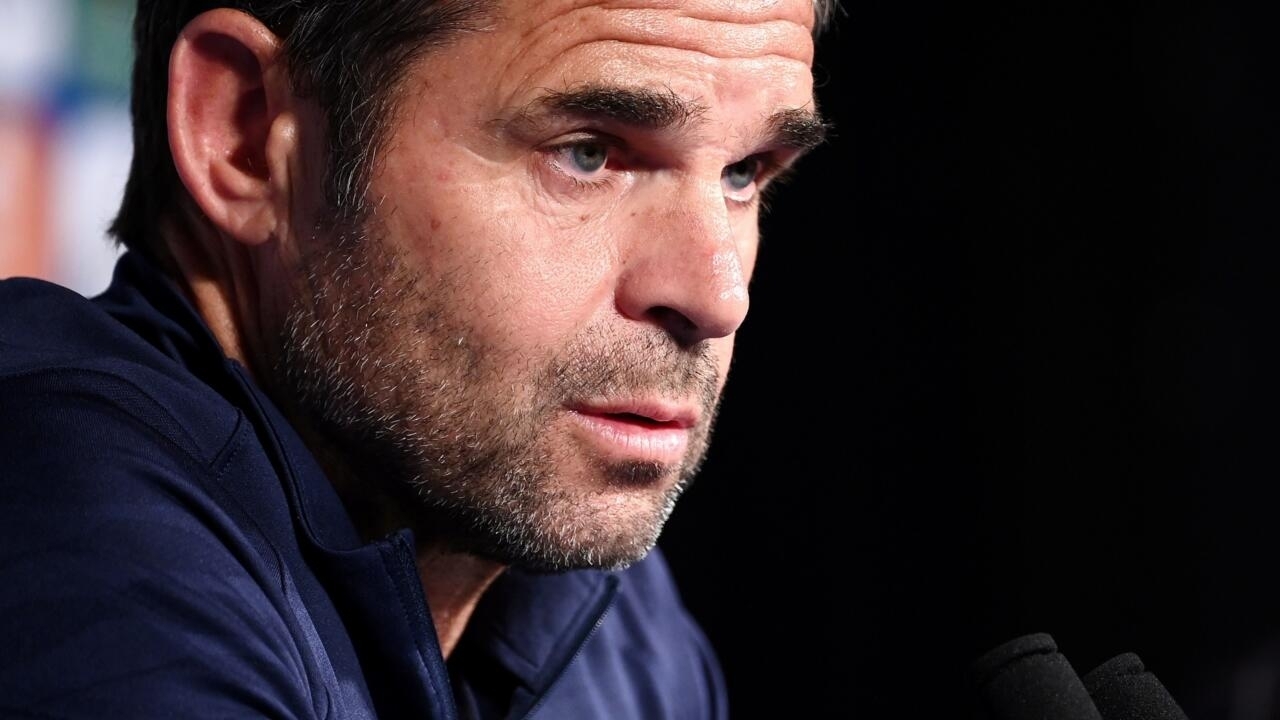 This "lay-off", "conservative and temporary" measure taken "by mutual agreement" and announced Tuesday by press release, further darkens the season of the women's section of PSG, still upset by the turmoil of the case. Hamraoui, whose attack remains unsolved.

The dismissal of the 60-year-old coach, who arrived last summer in the capital and who leads the first women's team of his career, "in no way prejudges the results of the internal investigation which will be carried out, nor of the decisions that the club could have to take", specified the PSG, without giving more details on the nature of the charges against the technician, under contract until June 2023.

"These facts and remarks, if confirmed, would be incompatible with the sporting and human values ​​of Paris Saint-Germain", nevertheless continues the club in its press release.

The judicial police of Versailles also took up the case and heard a player, who did not file a complaint, we learned from a source close to the investigation confirming information from RMC Sport.

"Inappropriate gesture" in the United States

Throughout the day on Tuesday, interviews were conducted by the PSG human resources department with members of the staff and players, heard on this case, we learned from a source familiar with the file.

The coach was also received by a club delegation, we learned from the same source.

Asked by AFP, Didier Ollé-Nicolle did not respond Tuesday in the middle of the evening.

Part of the charges against him date back to PSG's pre-season summer period in the United States, during which the club "heard" of an "inappropriate gesture" from the coach towards a player from the club. effective, continued this source.

At the time, the matter was closed by mutual agreement after hearing from all parties, but the club decided to come to grips with it on Tuesday after several new pieces of information spread on social media in recent days.

While the men's section celebrates with great fanfare the announcement of the new contract signed by Kylian Mbappé, the women's PSG continues its gloomy season, already extremely disturbed by the aggression in November of its midfielder Kheira Hamraoui, who has since fallen out with several teammates and who is currently training away from the professional group.

Complicated season on the pitch

His partner Aminata Diallo, present the evening of the attack, had been placed in police custody by the judicial police of Versailles before coming out free, without charge, like one of his friends imprisoned in Lyon.

Another man "known to the police" had been taken into custody in this case on April 27 before being released, according to a source close to the investigation.

Returning to competition at the end of January, Hamraoui was again sidelined until further notice at the end of April, after an altercation with teammates in training.

Reigning French champions, the Parisiennes are also having a complicated season on the pitch despite a victory in the Coupe de France: they were eliminated in the semi-finals of the Champions League by Lyon, and the title in women's D1 seems promised to their big players. rivals Lyon, who have a five-point lead two days before the end of the Championship.

This new affair also occurs just before the D1 summit between PSG and Lyon, Sunday (9:00 p.m.) at the Jean-Bouin stadium.

A draw will be enough for OL to win their 15th national title.