Two months after returning to the UK, Nazanin Zaghari-Ratcliffe gave an interview to the BBC, the British public broadcaster. This Iranian-British, accused of espionage, was detained and banned… 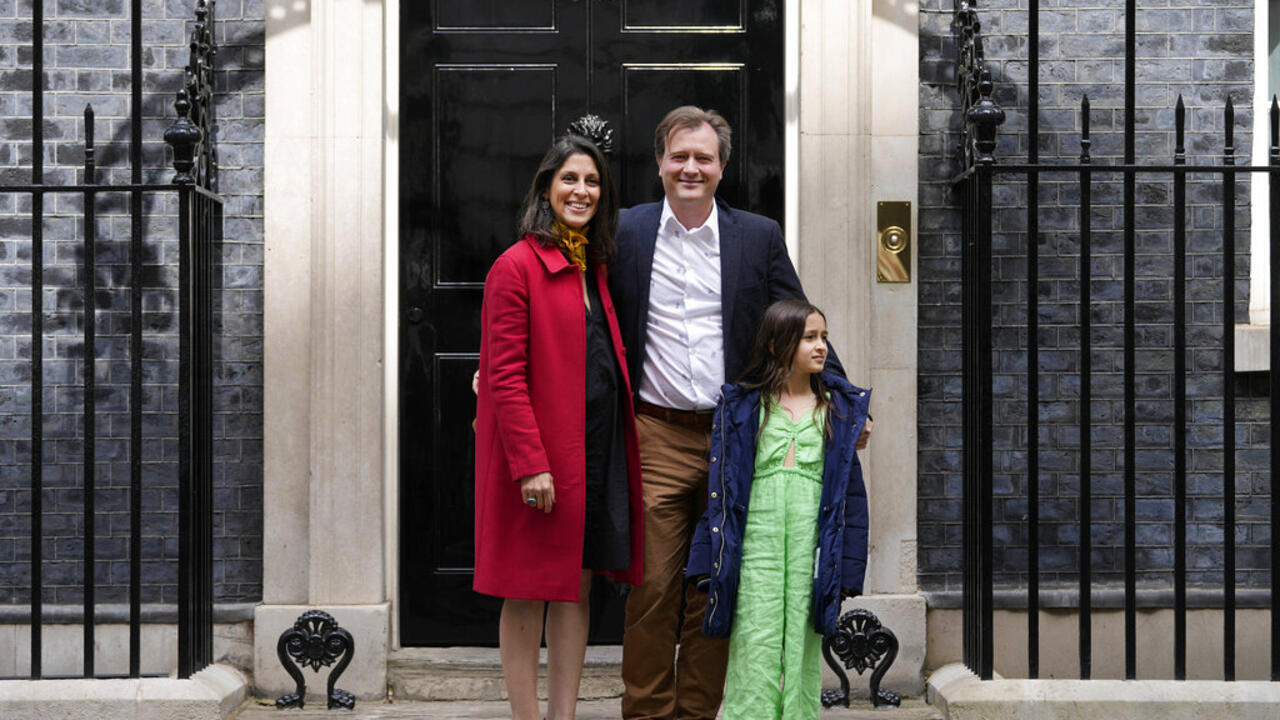 Two months after returning to the UK, Nazanin Zaghari-Ratcliffe gave an interview to the BBC, the British public broadcaster.

This Iranian-British, accused of espionage, was detained and banned from leaving Iran for six years.

His release was linked to the payment by London of a debt dating from before the Revolution.

On March 16, the day of his release by the Revolutionary Guards,

Nazanin Zaghari-Ratcliffe was taken to

who was able to see the interview in its entirety.

I couldn't see my parents.

At the airport, I was made to sign a forced statement, in the presence of a British official.

They told me that otherwise I couldn't get on the plane.

I knew it was a last-minute game, I knew they had received money… What's the point of making me confess to false things?

And why has the British government said nothing?

For her, London is complicit in the Iranian propaganda which accused her of having returned to her country for something other than tourism.

The Revolutionary Guards made up a story from scratch and Johnson's words helped to establish this version.

Those comments haunted me for the next four and a half years.

His release some 60 days ago came after the UK paid a £400million debt owed to Iran since the 1970s. Although the UK and Iranian governments have never linked the payment to his release, Nazanin Zaghari-Ratcliffe told the BBC that Boris Johnson had confirmed to him that his detention related to the debt.