The Government is expected to commission the Swedish Environmental Protection Agency to investigate whether Sweden's wolf population can be greatly reduced. Dalarna County Administrative Board believes that in that case special measures are required to maintain a viable wolf population. 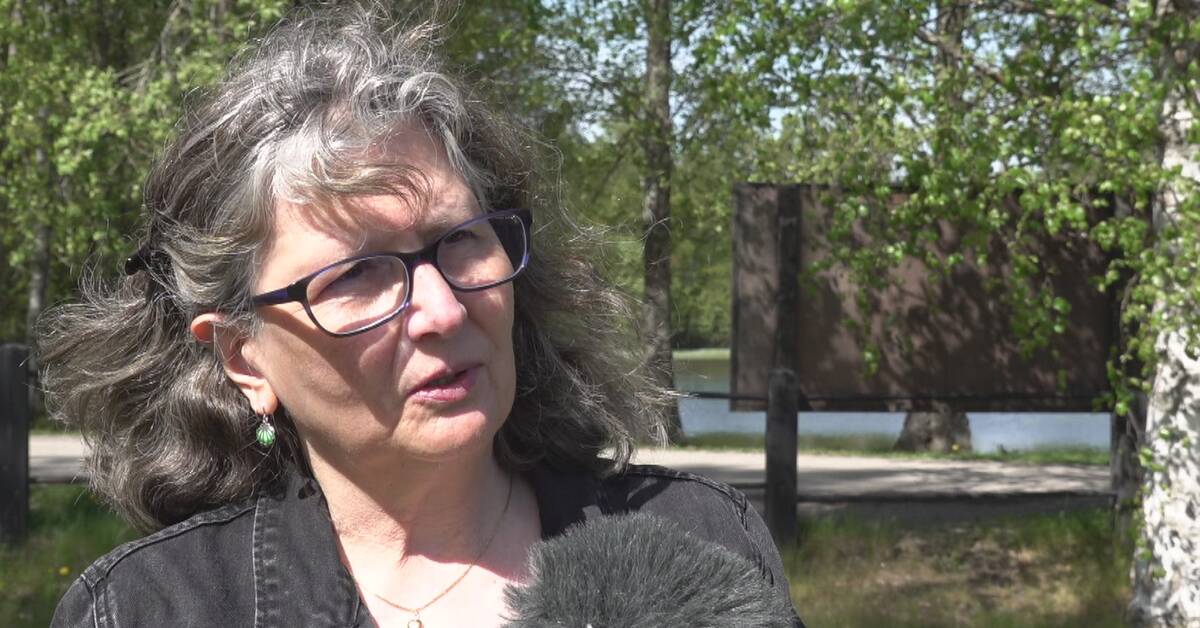 - This would mean that more wolves need to immigrate and probably provide less space for license hunting, says Lena Berg, predator handler at the Dalarna County Administrative Board.

The wolf population in Dalarna is increasing and in the number of rejuvenations and territories, Dalarna is high when comparing the counties in Sweden.

There are now between 80 and 90 wolves here, states the County Administrative Board, which bases its compilation on last winter's inventory.

- Three years ago, we had a bottom level for rejuvenation and we have not received any explanation for that.

There are suspicions that poaching may have affected, says predator handler Lena Berg at the County Administrative Board Dalarna.

In 2018/2019, there were 35 wolves in Dalarna according to the Swedish Environmental Protection Agency's compilation where wolves living in several counties are divided between the counties concerned.

Hear the predator handler Lena Berg comment on the current situation in the clip.