One question that many have asked themselves over the years is where Zlatansstayn's nose actually went. Now the auctions' three casts of the original out online by anonymous MFF supporters. 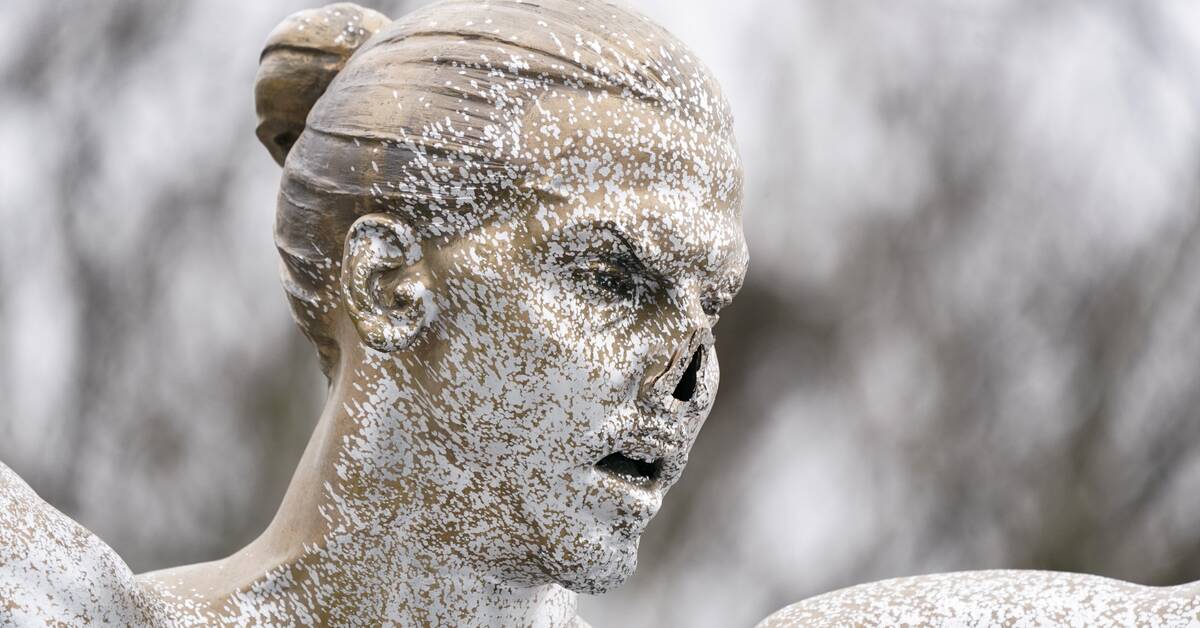 The statue of Zlatan, which previously stood at the Stadium, was vandalized and got rid of its nose after the star chose to enter as a partner in Hammarby.

Since then, it is teased and tassled about where the nose is.

But now castings of the sawn-off nose have appeared online, which Sydsvenskan was the first to tell about.

Three copies are auctioned off on different occasions and the nose that is first out has already received a bid of just over SEK 5,000.

The people behind the auctions describe themselves as:

"A collection of supporters from Malmö who are tired of standing and watching when football changes to a hyper-commercialized mass industry."

The profit will go to purposes that promote the work towards what they themselves describe as "modern and commercial football".

They want to promote football where the love of clubs and sports is at the center, they write.

In an email to SVT, the initiators respond to how they think about it being copies of stolen goods that they auction off.

"The nose has already been cut.

We try to make something positive out of it and highlight a problem in sports. ”