The Burj Khalifa tower in Dubai, the Eiffel tower and the Taj Mahal in India are the three most visited sites in the world via Google Street View, according to Google, which is celebrating the 15th anniversary of its famous tool… 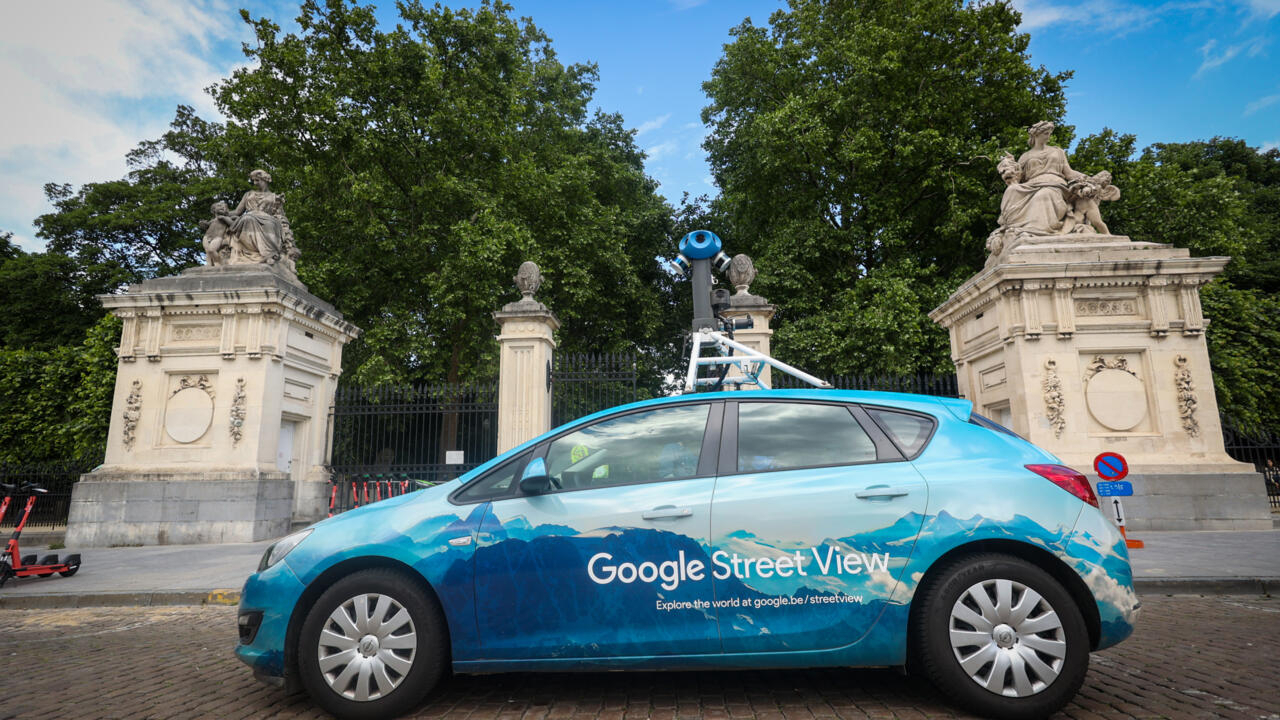 The top 10 of the most visited countries puts Indonesia in the lead, ahead of the United States and Japan, with France coming in ninth place, overtaken in Europe by Spain and Italy.

In France, the list of the ten most visited places over the past twelve months shows, behind the Eiffel Tower, the Ocean Serpent, a sculpture on the foreshore in the seaside resort of Saint-Brévin les Pins (Loire- Atlantic).

It was the 360° photos posted by an Internet user that enabled Google Street View to offer this virtual tour.

Google is not able to explain why this visit was so successful with Internet users, ahead of those of the Louvre Museum, the Arc de Triomphe or Disneyland Paris.

The latest of the virtual tours is that of the Invalides in Paris, launched to celebrate the 15th anniversary of the service.

Google Street View was launched in 2007, on an initiative of the co-founder of the American group Larry Page.

The Californian campus of Google is then the first place explored by a photo car, a van from the security service borrowed for the occasion.

The service arrived in France in 2008, on the occasion of a partnership with the Tour de France which allows Internet users to visualize the routes taken by the runners.

"In metropolitan France, today we have almost all the roads and paths," said geographer Gilles Dawidowicz, during a press conference.

The shooting system, with cameras, Lidar (laser telemetry), GPS and calculation tools has evolved over time.

Google hopes to have next year a complete system of less than seven kilos, which can if necessary be carried by hand.

Because cars are not the only vehicles used by Google Street View cameras.

Depending on the places traveled, we also used backpacks, boats, scooters, bicycles, snowmobiles and even a camel.