Announcing the operation of flights between Sanaa and Cairo

Today, Tuesday, the Yemeni government announced that Egypt agreed to operate direct flights between Cairo and Sanaa, which is under the control of the Houthis, as part of a truce in the impoverished, war-torn country. 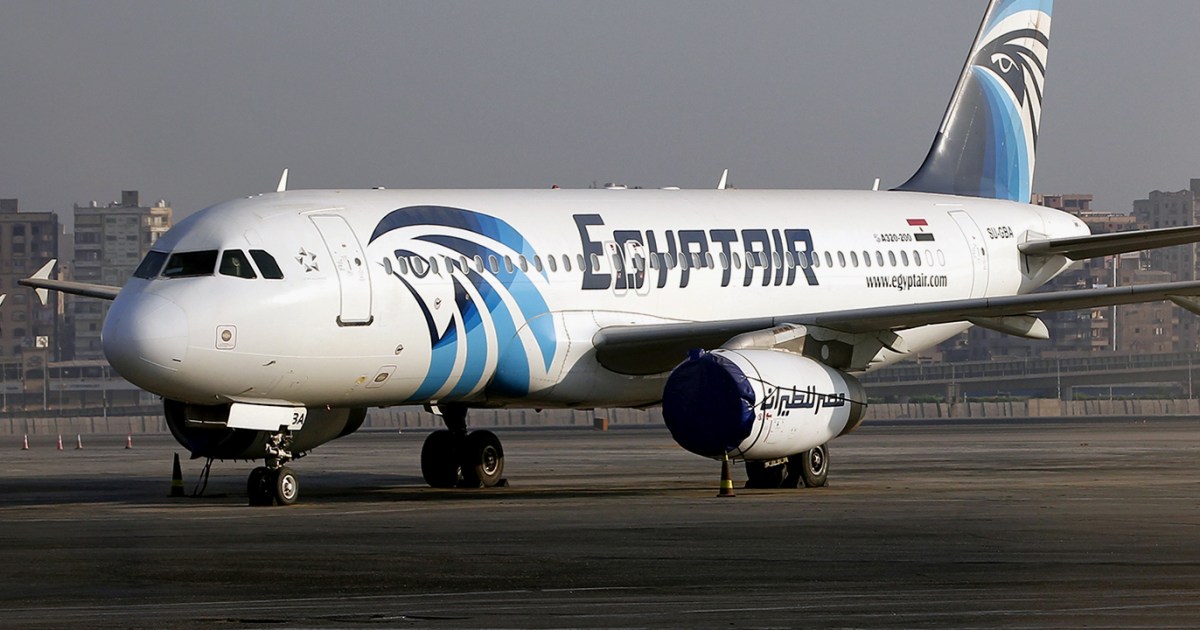 Today, Tuesday, the Yemeni government announced that Egypt agreed to operate direct flights between Cairo and Sanaa, which is under the control of the Houthis, as part of a truce in the impoverished, war-torn country.

This comes after the first commercial flight took off last week in 6 years from Sanaa to the Jordanian capital, Amman.

"We express our deep thanks to the brotherly Egyptian government for meeting the Yemeni government's request and for agreeing to operate direct flights between Sanaa and Cairo in accordance with the armistice agreement," Yemeni Foreign Minister Ahmed bin Mubarak wrote on Twitter.

"The competent authorities in the two countries will work in the coming days to coordinate and complete the technical procedures for operating the flights," the Yemeni minister stressed.

For its part, the Egyptian Foreign Ministry announced in a statement that Foreign Minister Sameh Shoukry received a call from United Nations Secretary-General Antonio Guterres, in which he expressed his "sincere thanks... for allowing direct flights between Cairo and Sanaa within the framework of the UN armistice in Yemen."

The statement quoted the Egyptian Foreign Minister as expressing his hope that this step would contribute to the consolidation of the UN armistice in Yemen, "alleviating the suffering of the brotherly Yemeni people, and contributing to efforts to bring stability and security to Yemen."

It is noteworthy that on April 2, a truce entered into force, brokered by the United Nations, to last for two months.

The agreement includes allowing commercial flights from Sanaa International Airport, which has been open only to aid flights since 2016, which represents a rare glimmer of hope in the conflict after a devastating war.

On March 26, 2015, EgyptAir announced the suspension of its flights from Cairo to Sanaa until further notice, following the response of an Arab military coalition led by the neighboring Saudi Arabia to a request from the Yemeni presidency to confront the Houthi movements against the legitimate government.