The head of the Center for Monitoring the Quality of Education of the Institute of Education of the National Research University Higher School of Economics Viktor Bolotov, in an interview with RT, commented on the statement by the head of the Ministry of Education and Science Valery Falkov that the Bologna education system should be treated "as a lived stage" and start creating your own system, which will be based on the interests of the national economics and student opportunities. 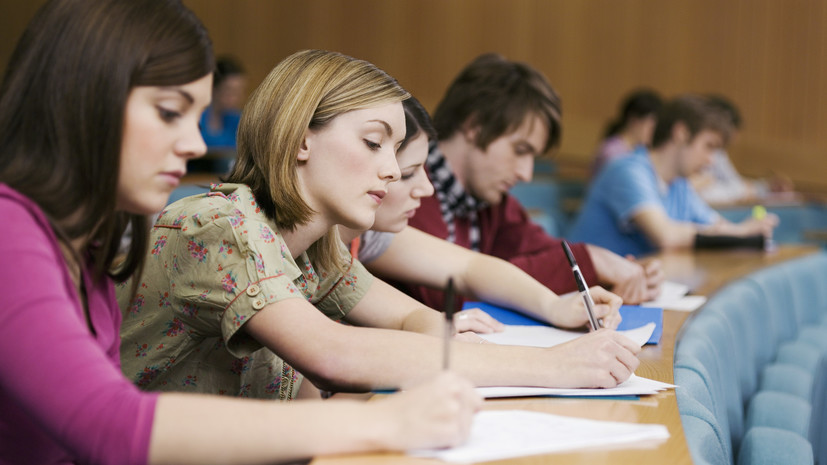 “The fact that we are withdrawing from various international agreements is a natural reaction to Western sanctions,” the analyst said.

According to him, leaving the Bologna system, contrary to various opinions, will not mean abandoning the bachelor's and master's programs.

The introduction of undergraduate and graduate programs was provided for by the 1992 Law on Education, and many universities began to introduce this system long before the Bologna Convention, the expert added.

“If you look at it, we have a lot of guys after the bachelor's degree choose another master's degree.

And it is no coincidence that the country's leadership raised the question of experimenting with the "2 + 2 + 2" system.

As Bolotov noted, the development of the 2 + 2 + 2 system could in the future become an excellent basis for creating our own education system.

Earlier, the head of the Ministry of Education and Science, Falkov, said that the Bologna system should be treated as a lived stage.