President of Ukraine Volodymyr Zelensky signed a law adopted by the Verkhovna Rada, which expands the authorities' ability to confiscate the assets of citizens and legal entities that support Russia's special operation. 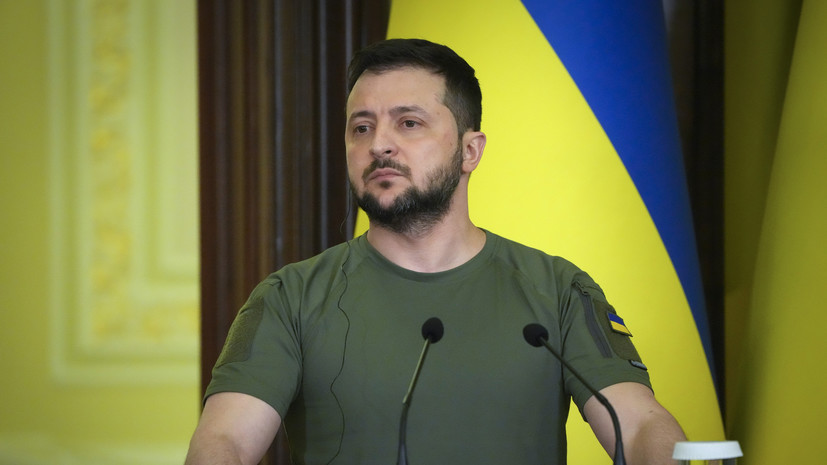 This was reported in the official Telegram channel of the president's office.

In accordance with changes in state revenue, funds and other valuables that belong to a person, as well as those that he can directly or indirectly dispose of, may be withdrawn.

In addition, attempts will be made to search for and block such assets.

Earlier it was reported that the government of Ukraine approved a document according to which Russian assets in the country become the property of the state.