The New York Stock Exchange ended sharply higher on Monday, still driven by a technical rebound that began on Friday, after several weeks of bad weather. 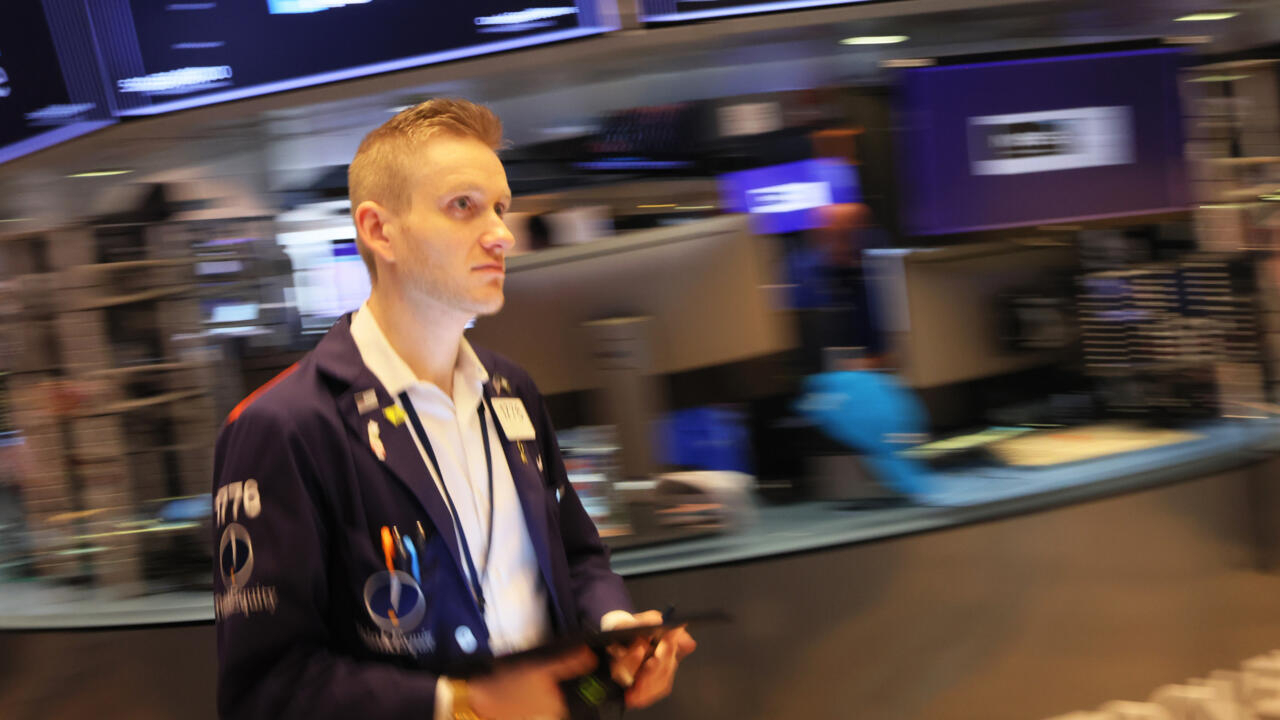 “The market started the week on a positive note, mainly because it ended the previous week on this same tone,” commented analysts at Briefing.com.

National Securities' Art Hogan said a series of technical indicators showed the market was ripe for a rebound, which prompted an inflection.

Wall Street has "drawn a line in the sand", he said, and decreed that the levels reached after several consecutive weeks of decline constituted a "floor" on which to rely, even if only in the short term.

Another favorable element, "we haven't had any bad news", underlined Art Hogan.

The New York market even welcomed the statements of US President Joe Biden on a possible lifting of customs tariffs on imports of Chinese goods, as well as the launch of a new economic partnership in Asia-Pacific.

"The market was finally able to catch its breath," Art Hogan explained, "at least for now."

For Maris Ogg, of Tower Bridge Advisors, investors will continue to sail by sight over the next few weeks or even months.

"I don't think we will make much progress until we know where inflation is going," she warned.

"And we won't have the answer to that question until the fall."

Until then, Wall Street will remain driven by algorithms and speculative traders, she said.

The buoyant wind that blew on Wall Street on Monday was also fueled by rumors of mergers and acquisitions, which usually show a certain vitality.

The title of the specialist in remote computing (cloud) VMware soared (+ 24.78% to 119.43 dollars), helped by press reports reporting advanced discussions for a takeover by the semiconductor manufacturer Broadcom, which was heckled (-3.10% to 526.36 dollars).

According to the Wall Street Journal, Broadcom would be ready to put on the table about 60 billion dollars, or 140 dollars per share.

As for Electronic Arts (+2.30% to 133.77 dollars), it was supported by information from the Puck site that the video game publisher recently had discussions with several potential buyers, including Disney and Apple. .

Even before its publication on Thursday, Gap was sanctioned (-5.49% to 10.33 dollars), after the lowering of the recommendation of Citi analysts, for whom the ready-to-wear brand will suffer from the 'inflation.

The bank said in a presentation released on Monday that it expects to hit a key return on capital target in 2022, after warning earlier this year it was likely to miss it.

The "Chinese Uber" Didi fell (-4.00% to 1.44 dollars) after the validation, by its shareholders, of its withdrawal from the New York Stock Exchange (NYSE), less than a year after its introduction to the New York stock market.

While for months stocks and bonds seemed to be moving in the same downward direction, a historical anomaly, the two markets seem to be moving more regularly in opposite directions.

The price of bonds moves in the opposite direction to their rates.