UN High Commissioner for Human Rights Michelle Bachelet is in China for a week-long visit that is expected to take her to Xinjiang, a place of repression of the Uyghur Muslim minority.… 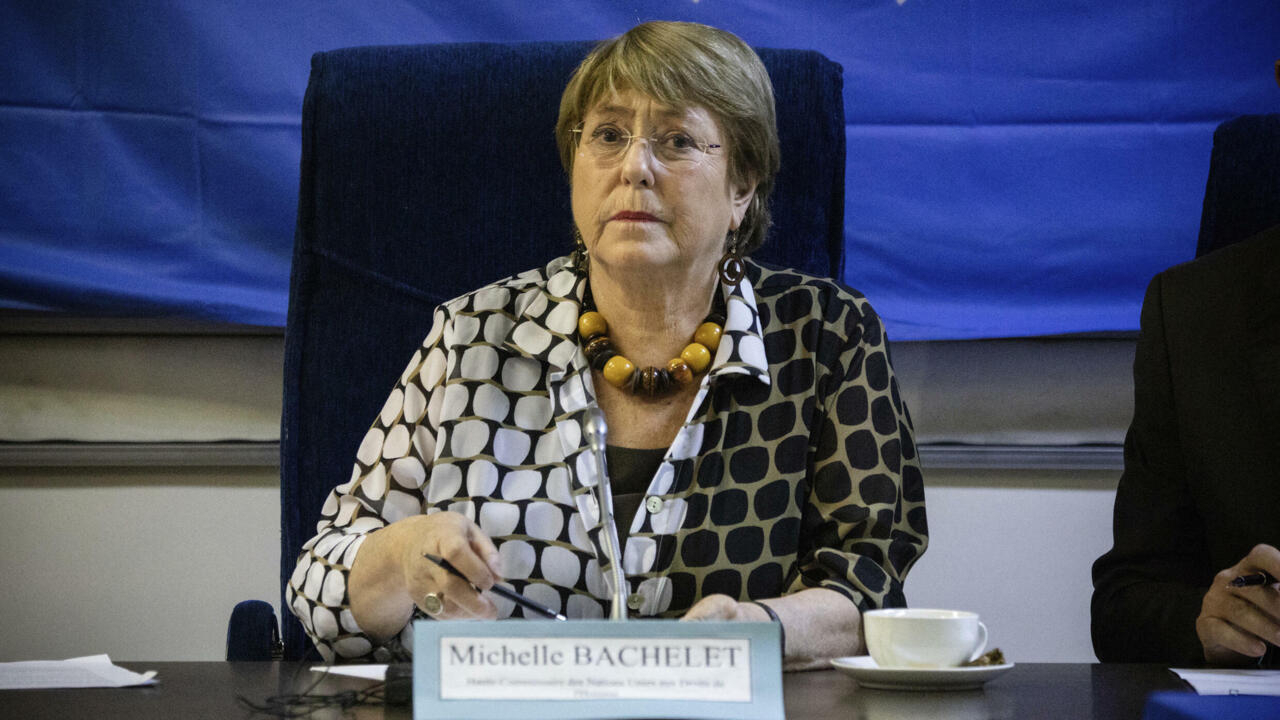 The United Nations High Commissioner for Human Rights Michelle Bachelet (here in December 2021) is traveling to China and in particular to the Uyghur regions, a visit under close surveillance.

The UN High Commissioner for Human Rights, Michelle Bachelet is in China for a week-long visit which should take her to Xinjiang, a place of repression of the Uyghur Muslim minority.

A visit under close surveillance.

It is the first time in nearly two decades that a United Nations High Commissioner for Human Rights has visited China, but hopes for a thorough international investigation into what the United States and Other countries have called

have given way to concern from human rights organizations, which fear the ruling Communist Party is using the visit to clear itself, as we explains Zemeretay Harkin of the Uyghur World Congress, at the microphone of the Chinese editorial staff of RFI.

Since 2005, no UN High Commission has been in China to (ascertain the state of) human rights.

And it is also the first time that a High Commissioner has visited the Uyghur region.

So this tour is truly a historic tour.

: Xinjiang, the "Chinese dream" become the nightmare of the Uyghurs

Her organization has been trying to meet Madame Bachelet for years about the fate of the Uyghurs in China, and without success, also regrets Zemeretay Harkin.

Michelle Bachelet and her team are expected in particular in Urumqi and Kashgar, in Xingiang, as well as in Canton in southern China.

On the program of this visit, meetings with "a number of senior officials at national and local levels", said his office last week.

But his room for maneuver will be reduced, warns Zemeretay Harkin.

This visit is problematic because it was very clear from the beginning that the Chinese government was not going to give completely independent access to the High Commissioner and her team… In this situation, one wonders what is the usefulness of this visit because we know that, for the Chinese government, it will be a propaganda visit: they will really choose the places to which (the delegation will) have access and choreograph the whole visit

Beijing is accused of practicing since 2017 a systematic repression of Uyghurs and other Muslim ethnic groups in the region, such as the Kazakhs.

Human rights associations accuse the Chinese regime of having locked up more than a million people in re-education camps.

Beijing disputes this figure and explains that these are “vocational training centers” intended to fight Islamist radicalism, after attacks attributed to Uyghurs.

A system put in place by the former governor of the province,

According to academics and overseas-based Uighurs, Xinjiang authorities in recent years appear to have abandoned harsh crackdowns to focus once again on economic development in the region.

“Now there is not much visible evidence of a repression,” Peter Irwin, of the NGO Uyghur Human Rights Project, told AFP.

Advocacy groups have warned that pervasive state surveillance and fear of reprisals will prevent Uyghurs on the ground from speaking freely to the UN team.

"We fear the visit is being manipulated by the Chinese government to whitewash serious abuses in Xinjiang," said Maya Wang, China researcher at Human Rights Watch.

: The National Assembly adopts a resolution denouncing the "genocide" of the Uyghurs by China