The West is putting pressure on African countries to refuse economic cooperation with Russia, said the head of the secretariat of the Russia-Africa Partnership Forum, Ambassador-at-Large of the Russian Foreign Ministry Oleg Ozerov. 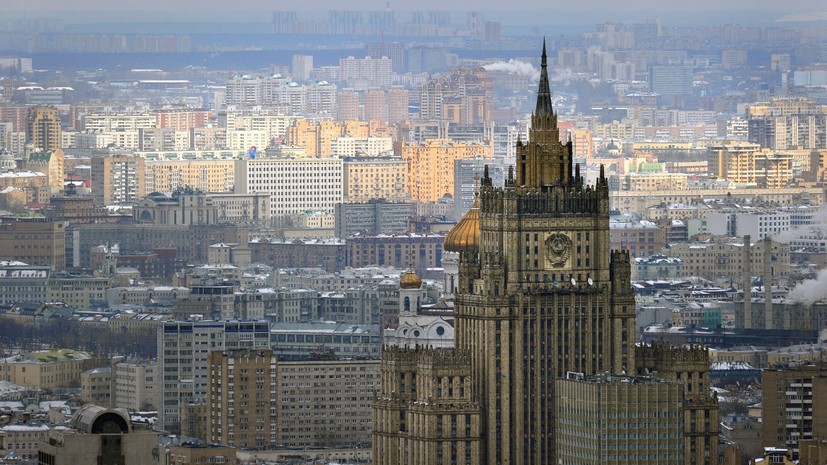 Ozerov made the corresponding statement at the round table in the Federation Council "Interregional cooperation of the constituent entities of the Russian Federation with African countries."

“We see that tremendous pressure is being put on our African partners, including South Africa, often in order to tear them away from Russia, close any opportunities for developing economic relations with us,” TASS reports.

Earlier, former Indian Deputy Foreign Minister Kanwal Sibal, in an interview with RT, said that most of the world does not support sanctions pressure on Russia.

At the end of March, Federation Council Speaker Valentina Matvienko said that anti-Russian sanctions are causing enormous damage to the economies of countries that have introduced restrictive measures against Moscow, it is not known who will suffer more from them.