The Russian Defense Ministry showed footage of the consequences of the shelling of the village of Belozerka in the Kherson region from Ukraine. 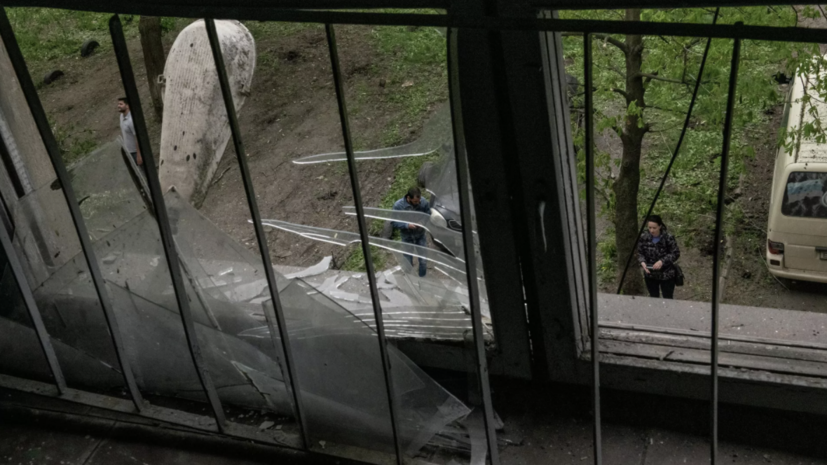 The department said that Ukrainian nationalists fired cluster munitions at the village.

It is noted that as a result of the shelling, more than ten houses of civilians were damaged.

About ten people were injured of varying severity.