Turkey complains that they do not understand it. Last weekend, as diplomats on both sides of the Atlantic bit their nails, fearing that Turkey was serious... 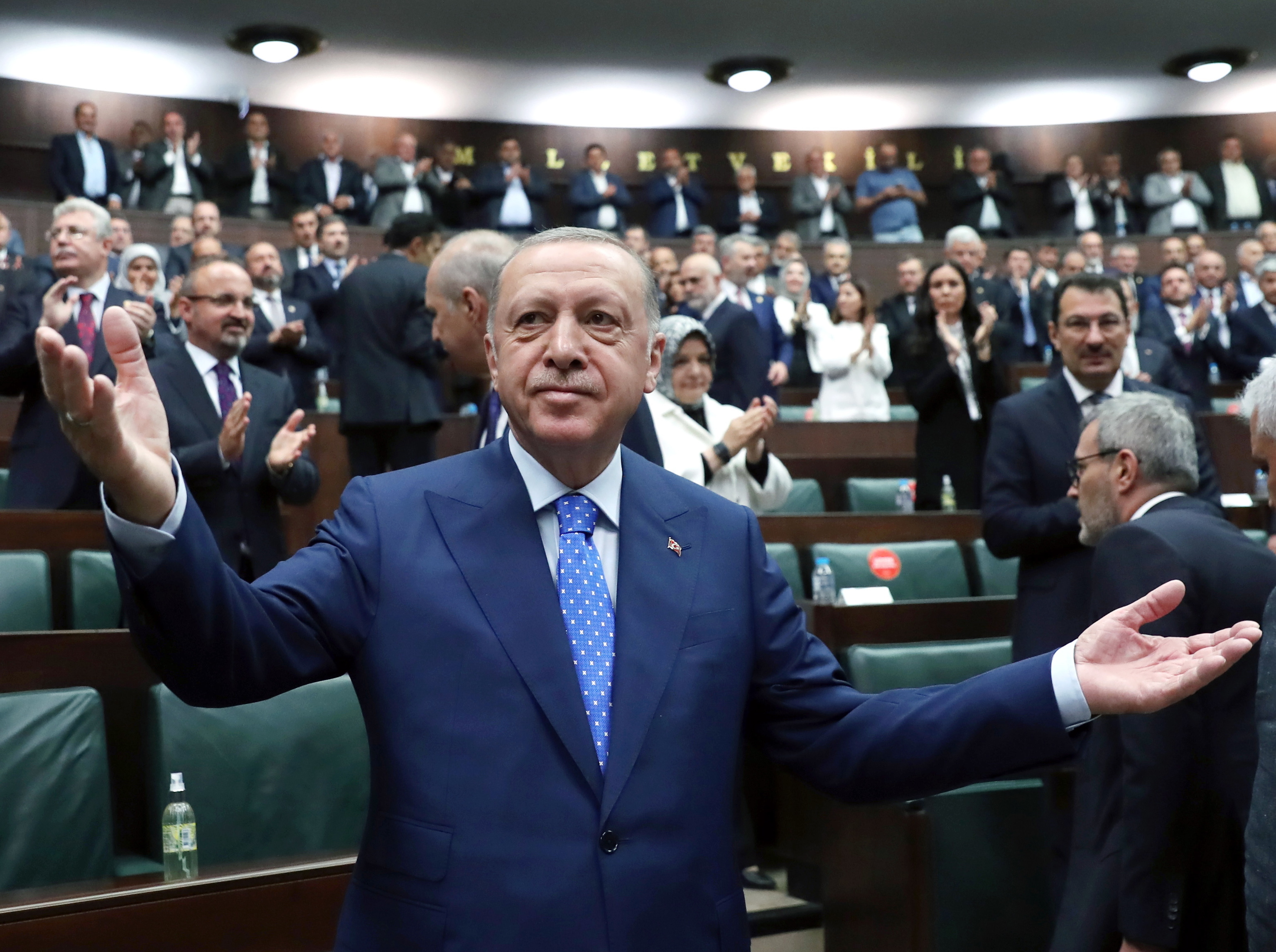 President Erdogan is applauded in the Assembly.EFE