The head of Ingushetia, Mahmud-Ali Kalimatov, expressed condolences over the death of Adam Khamkhoev, the nephew of Russian Deputy Defense Minister Yunus-Bek Yevkurov. According to him, Yevkurov's nephew died during a special operation in Ukraine. 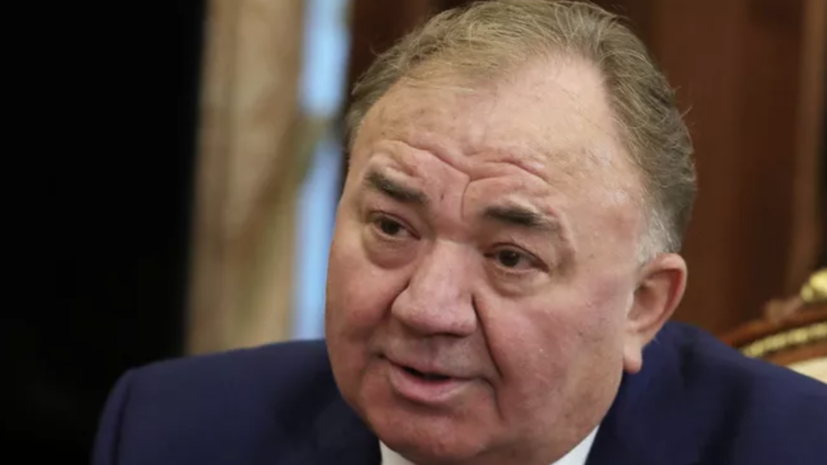 Kalimatov announced this in his Telegram channel.

“I express my condolences to Deputy Minister of Defense of Russia Yunus-Bek Yevkurov on the death of his nephew, who died during a special operation in Ukraine,” the head of Ingushetia said.

He said that Khamkhoev was the commander of an airborne assault company.

According to him, Yevkurov's nephew "was characterized as a brilliant officer and competent commander."

The head of Ingushetia added that Khamkhoev died defending the state integrity of Russia.

According to a message on the website of the government of the republic, Khamkhoev died in Ukraine on the night of May 20-21, he was buried in Ingushetia.

Earlier it was reported that the wounded Russian servicemen were awarded for the heroism shown during the special operation in Ukraine.