The Supreme Court chooses not to try the sentence for the Customs Bridge murder where a man in his 30s has previously been sentenced to 12 years in prison. 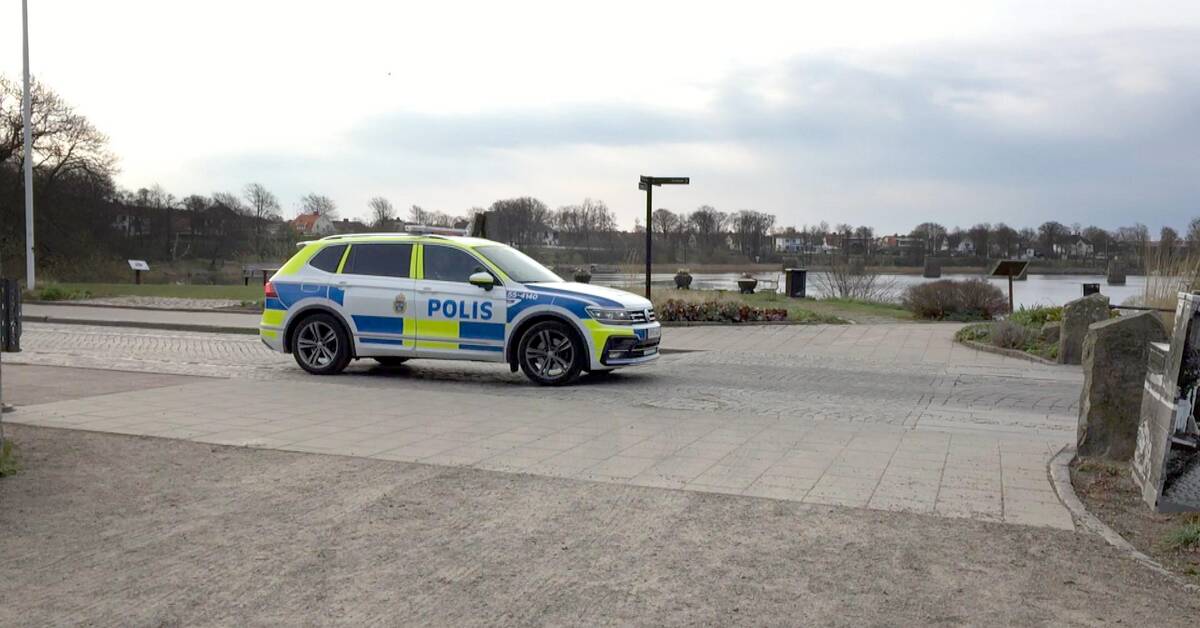 It started with a fight on April 28 two years ago between two friends, which ended with the death of a 25-year-old man.

The accused was sentenced to 16 years in prison in the district court, which was appealed to the Court of Appeal, which reduced the sentence to 12 years.

This is due to the fact that the man confessed to the crime and claimed self-defense.

The prosecutor and the accused appealed to the Supreme Court, where they are now rejected, which Hallands Nyheter was the first to report.