Ten-year-old escaped with his parents' car

A ten-year-old boy was stopped during the night towards Monday in central Stockholm - driving his parents' car, Aftonbladet reports. - The car has been driving at high speed and sometimes towards the traffic, says Jonas Widmark, officer at the police's regional command center, to the newspaper. 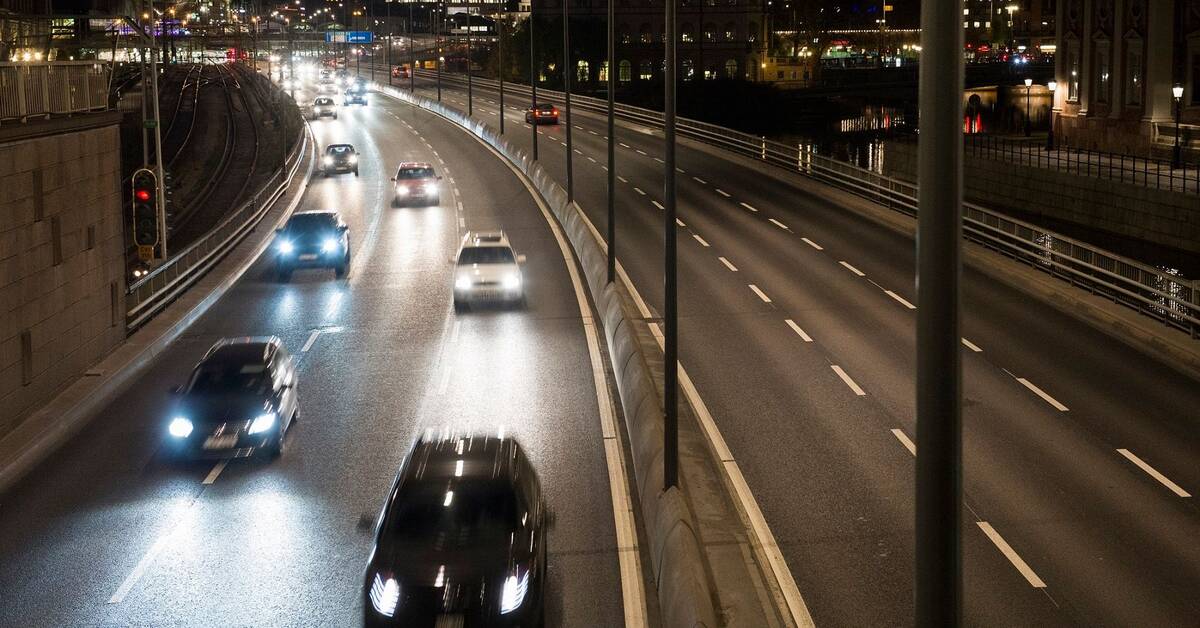 Several people alerted the police at 01:00 on Monday night, that a car was driving in the wrong direction in the Söderled tunnel.

- The guy has taken his parents' car, driven away and driven in the wrong direction and collided with the Central Bridge.

But it does not seem as if there have been any other vehicles involved and no one has been injured, says Per Fahlström, press spokesperson at the Stockholm Police to SVT.

The witness who was first on the scene tells Aftonbladet how the ten-year-old waved and that he had pushed the seat forward and was barely visible in the car.

- Both he and the car were driven home to the family, says Jonas Widmark at the police to Aftonbladet.

According to the police, a report of illegal driving has been made, but the case is handed over to the social services due to the boy's age.