Shortage of baby milk: 31 tons of powdered milk landed in the United States

A plane from Germany with more than 31 tonnes of baby milk powder cans intended for the American market, affected by a major shortage, landed in the United States on Sunday morning, according to… 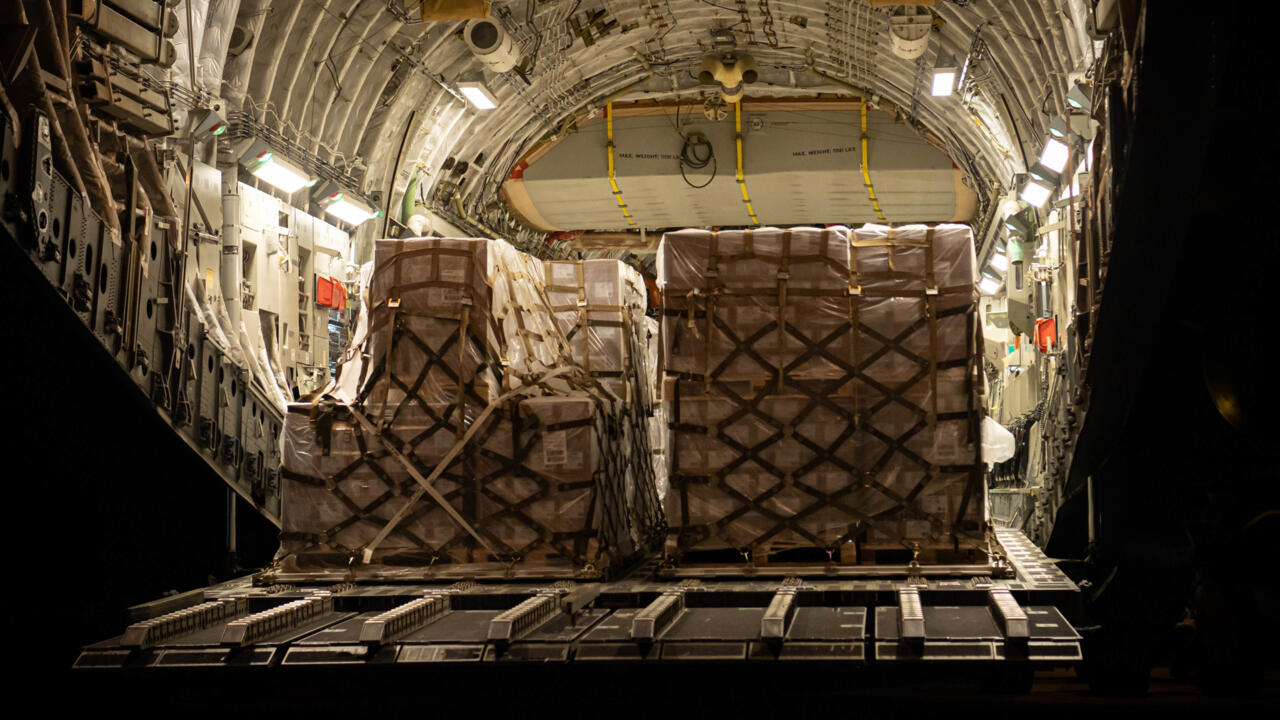 President Joe Biden had, a little earlier, announced on Twitter that a plane "laden with more than 70,000 pounds (more than 31 tons, editor's note) of formula milk (...) is about to land in the 'Indiana".

On board, 132 pallets of Nestlé brand infant formula.

Mr. Biden indicated on Sunday evening that a second delivery was on its way to the United States.

"We have secured a second flight to transport Nestlé's special infant formula to Pennsylvania," the president tweeted.

“The flight and trucking will take place in the next few days, and I will continue to update you,” he added.

Other deliveries of powdered milk "will arrive at the beginning of the week" on other flights.

The United States has been experiencing a shortage of baby milk for several months, caused by supply and labor problems linked to Covid-19, then aggravated by the closure, in February, of a factory of the manufacturer Abbott in Michigan, after a product recall suspected of causing the deaths of two infants.

A US Air Force C-17 Globemaster III aircraft prepares to depart Ramstein Air Base, Germany, with 132 pallets of baby milk.

Photo provided by the US Air Force on May 22, 2022 Airman First Class Jared Lovett US Airforce/AFP

“We had a manufacturer who did not follow the rules and who made formula that risked making babies sick,” lamented Brian Deese.

Abbott CEO Robert Ford apologized in the columns of the Washington Post on Saturday for the shortage that affects thousands of American families, for whom finding milk for their baby has become a real obstacle course.

But beyond that, wonders Joe Biden's main economic adviser, "how did we come to a market 90% controlled by three companies?"

He insisted on the need to think about how to "bring more competition into the American" economy, to "have more suppliers of baby milk so that no one company has such control over production lines. And we're going to have to work on it."

Moreover, when asked about the probability that the United States will experience a recession in the coming months, Brian Deese was content to emphasize that "there are always risks", but wanted to be reassuring about the solidity of the American economy.

"There is no doubt that the difficulties are great," he acknowledged, citing in particular inflation, which slowed down a little in April, to 8.3%, after reaching in March 8, 5%, its record for 40 years.