Some of the Social Democrats' most reliable sympathizers are the immigrants. In immigrant-dense housing areas on Järvafältet and in Rosengård, the party has a support of over 75 percent. But S can not feel as confident in their children. 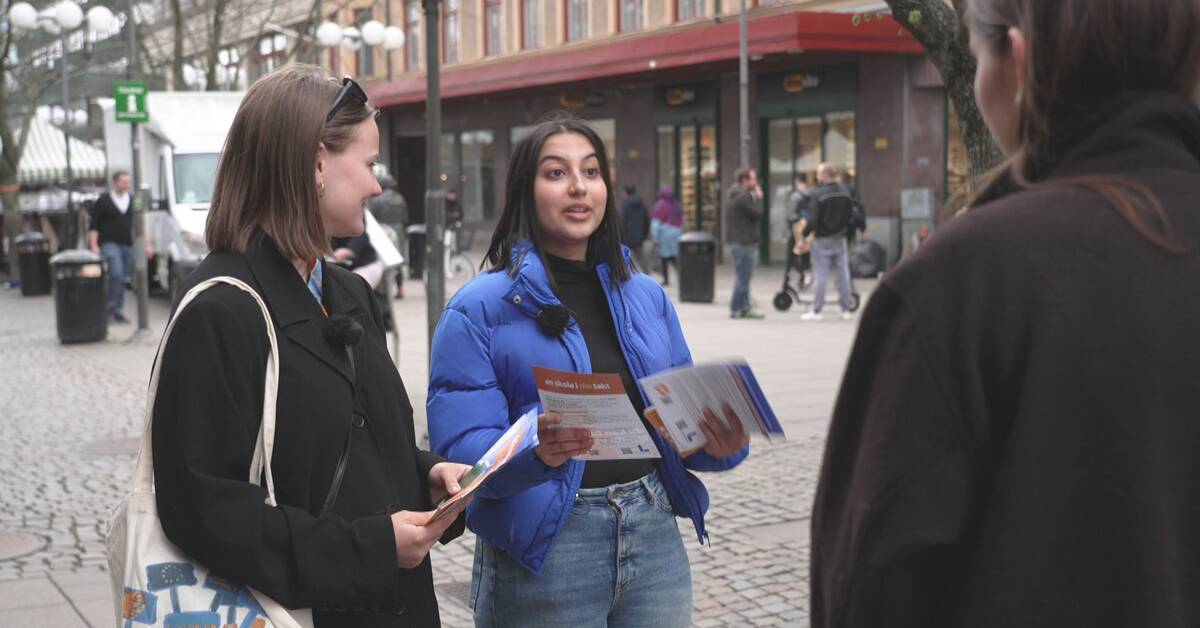 On the pedestrian street in immigrant-dense Södertälje, the Liberal Youth Union is campaigning.

Election worker Saga himself has an Iranian mother who always voted for the Social Democrats.

At home, she tries to persuade her mother to change party:

- I say that if you do not like income tax, you should not vote for the Social Democrats.

At the same time, in the million program area Hovsjö, the Social Democrat Christer Kronblad knocks on the door.

He is well aware that S support among second-generation immigrants is lower.

- If you grew up in an area where things do not always work, you may look around for a different answer to your questions, he says.

Watch as the parties try to convince first and second generation immigrants in the clip above.

The constituencies that can decide the election