Russian serviceman Vadim Shishimarin was sentenced by a Ukrainian court to life imprisonment. He was convicted under Article 438 of the Criminal Code of Ukraine "Violation of the laws and customs of war." 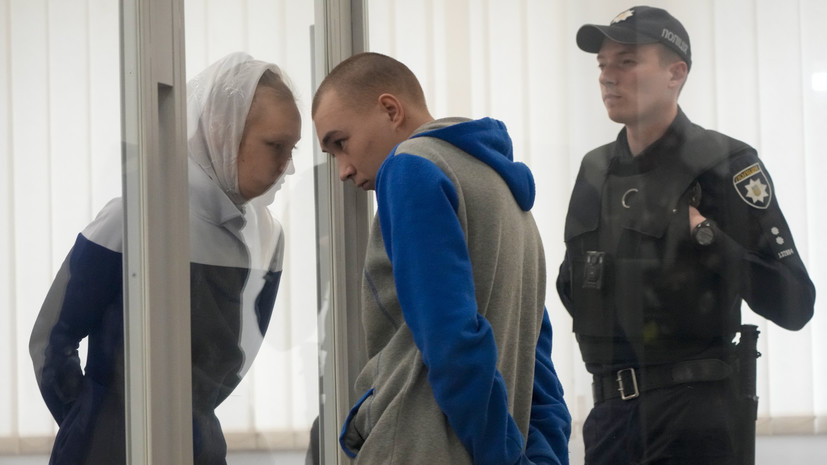 The court session was broadcast on the Ukrainian channel Suspilnoye, RIA Novosti reports.