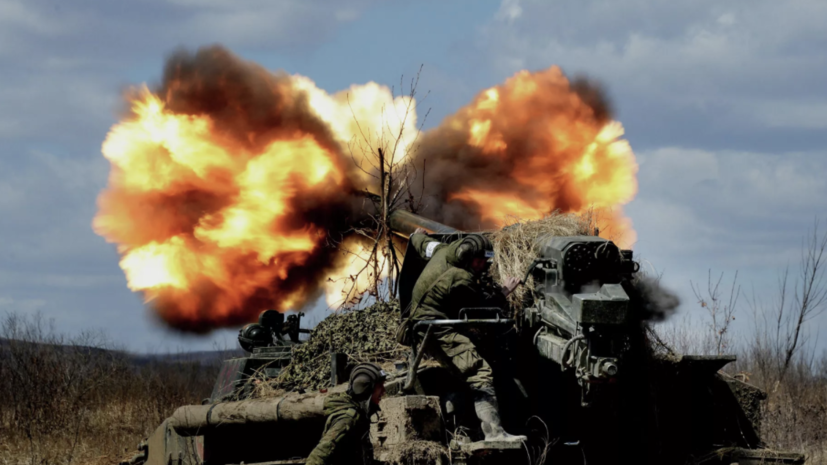 “One of the targets we had was American-made 155mm M777 towed howitzers.

They worked in a platoon (American howitzers) in the amount of three guns.

During the shooting to kill, at a minimum, the battery was suppressed,” the commander of the Russian battery said in a video published by the Russian Defense Ministry.

On May 21, it was reported that the Russian Aerospace Forces with Kalibr missiles destroyed a large batch of weapons and military equipment from the United States and Europe in the Zhytomyr region.