The Russian Permanent Representative to the OPCW Alexander Shulgin said that the OPCW secretariat does not pay attention to the facts cited by Russia of the use of chemical weapons by Ukraine. 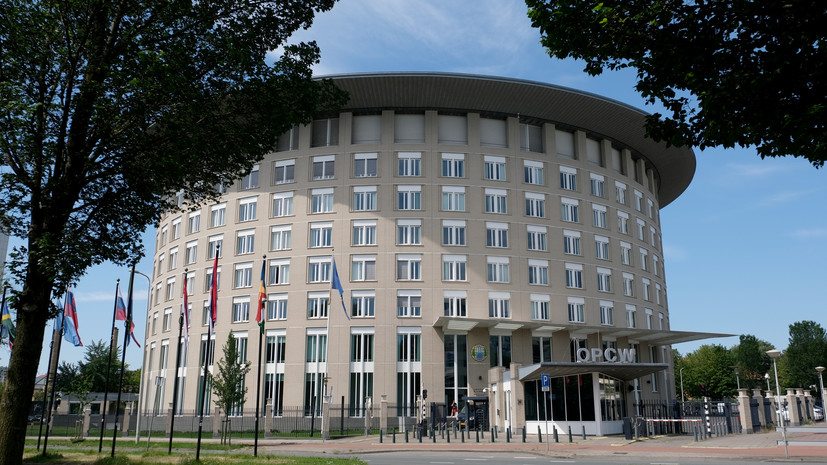 According to Shulgin, most of the member countries of the organization recognize the inadmissibility of the use of toxic chemicals.

“However, the Euro-Atlantic partnership subjugated the OPCW, making it a platform for settling political scores.

Therefore, they do not want to hear what Russia is saying, placing all responsibility on our country, ”RIA Novosti quoted Shulgin as saying.

In early May, the Russian Ministry of Defense reported that the SBU was preparing provocations with chemical weapons to accuse the Russian side.

In April, Shulgin reported on the growing threat of the use of chemical weapons by Ukrainian nationalists for provocative purposes.