Rally: Sébastien Ogier back in Kenya at the end of June

Frenchman Sébastien Ogier will take the wheel of a Toyota during the Rally of Kenya, 6th round of the World Championship (WRC), from June 23 to 26, his team announced on Monday. 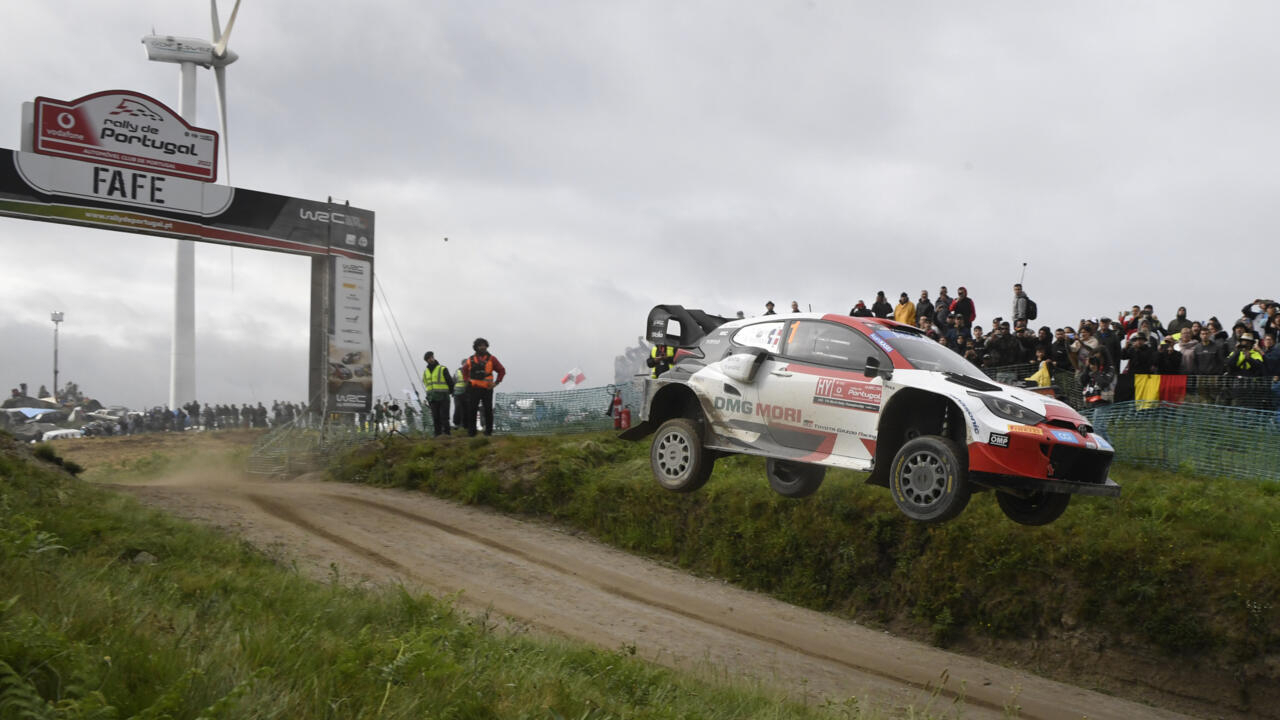 "We will have @SebOgier back with us again at @wrcsafarirally for his return to Kenya to defend his crown!" the defending WRC champion's team announced on Twitter.

For the eight-time world champion, now semi-retired, this will be his third rally this season after Monte-Carlo, where he finished second at the start of the year, and the Rally of Portugal in which he finished very far behind the leading men this weekend, after a series of retirements.

In Kenya, where he won in 2021, he will still be accompanied by Benjamin Veillas.

Winner of his 8th world title last year, Ogier has decided to do only a few rallies this season, concentrating on his retraining as an endurance driver and his participation in the 24 Hours of Le Mans on June 11 and 12.

Kenya will be the 6th round of a season so far dominated by the young Finnish Kalle Rovanperä, winner in Sweden, Croatia and Portugal.

Before the African stage, the only one on the continent this season, the WRC will travel the roads of Sardinia for the Rally of Italy, from June 2 to 5.