The Czech Republic transferred fire support helicopters, tanks and missile systems to Ukraine. This was stated by the head of the US Department of Defense Lloyd Austin. 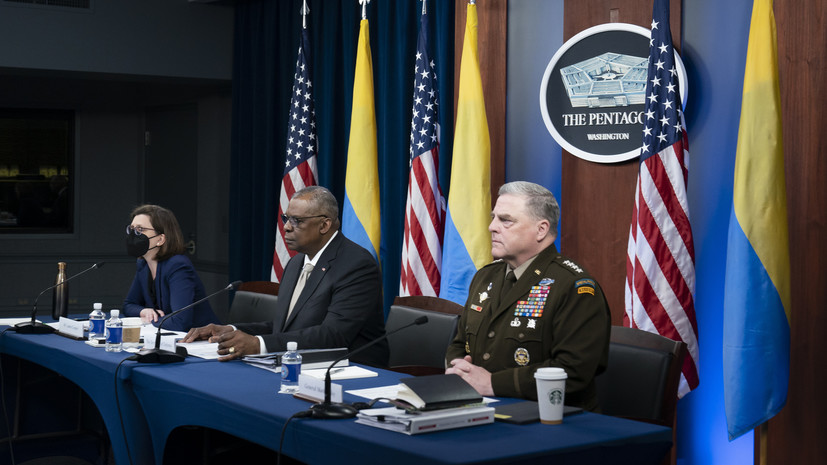 In particular, he thanked the Czech Republic for the fact that she recently handed over to Kyiv "helicopters of fire support, tanks and missile systems."

Prior to this, the head of the Czech parliamentary committee on European affairs, Ondrej Benesik, announced that the Czech Republic had sent T-72 tanks and BMP-1 armored personnel carriers to Ukraine.