Pentagon: Denmark will give Ukraine Harpoon anti-ship missiles with launchers 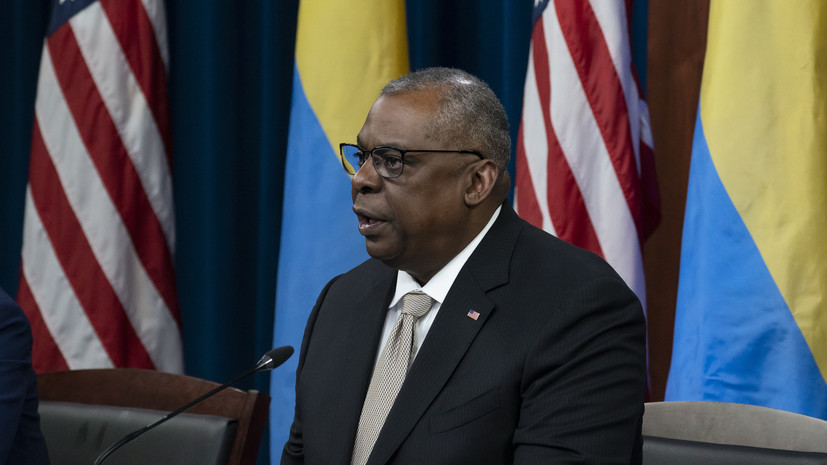 Austin expressed gratitude to Denmark, which announced that it would provide Kyiv with "a Harpoon launcher and missiles."

He also noted that about 20 countries have announced new military aid packages for Kyiv.

Earlier, the Pentagon reported that the United States is working on the transfer of long-range firepower to the Ukrainian army.

Russian Defense Minister Sergei Shoigu noted that NATO vehicles with weapons and ammunition for Ukrainian troops that arrived in Ukraine would be destroyed.