The First Secretary of the PS Olivier Faure on Monday wished the departure of the government of &nbsp;Damien Abad, accused of rape, calling for "respecting the voice of women".&nbsp;&nbsp;For Sandrine Rousseau, "the question is not his own resignation, but the fact that he was removed from office as a precautionary principle. 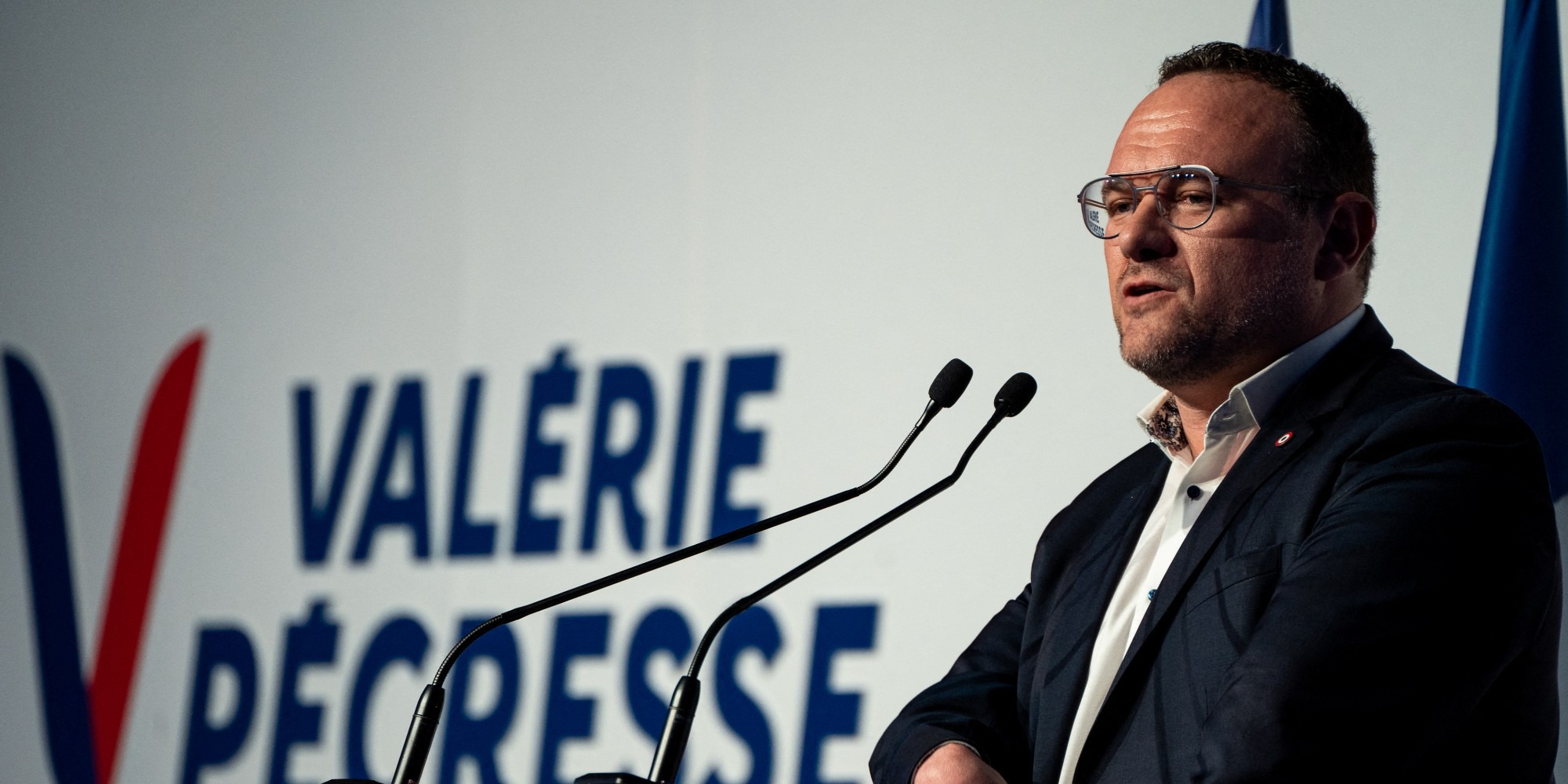 For Sandrine Rousseau, "the question is not his resignation, but the fact that he is removed from office as a precautionary principle".

"If I were Prime Minister, I would say to Damien Abad: 'I have no particular reason to think that women lie, because I don't see the reasons that would motivate them to do so. There is a doubt that exists today. The word of women must be respected. So, pending a court decision, I hope that you are not in government,'" he said on France Inter about the newly appointed Minister of Solidarity.

The question of the precautionary principle highlighted

Olivier Faure mentioned a "precautionary measure" which "does not call into question the presumption of innocence".

For Sandrine Rousseau, finalist in the EELV primary, "the question is not his resignation, but the fact that he is dismissed from his post as a precautionary principle".

"I think Elisabeth Borne should tell him that he has no place (at the Council of Ministers, editor's note) and that it is not a question of personal resignation. She must take her responsibilities".

We have to send a strong enough message to women, that their word counts.

It's not just a rumor, there is a complaint that has been filed.

Obviously, LREM was aware, obviously the cabinet of Elisabeth Borne was informed before the release of the article", she added on RTL Monday.

Jacob claims to have "never been seized"

presidential guest on Cnews, said he was "suspicious" and "doubtful about the methods of Mediapart which seeks permanent information", positioning himself against "the precautionary principle" but in favor of "respect for the presumption of 'innocence".

Christian Jacob, president LR, assured him at Point that he had "never been seized, neither by the Observatory of sexual and gender-based violence nor by the services of the National Assembly".

He underlined that in the face of "rumors of a complaint filed (...) in 2017", Damien Abad "replied that all of this was false and that he had never been summoned by justice".

Appointed Minister of Solidarity, Autonomy and Disabled People, Damien Abad, himself disabled, faces serious accusations of rape in an article published Saturday by Médiapart, which he denies "with the greatest force" .

- The new government weakened by the accusations against Damien Abad

According to the news site, two women, whose testimony the newspaper collected, accuse Damien Abad, 42, of rape in 2010 and 2011. A report was made last week to LR, LREM and the justice system which says analyze it.

The Paris prosecutor's office has already dismissed two complaints in 2012 and 2017 from one of the complainants.