Nebenzya: Western media acknowledged the death of many residents of Bucha from the artillery of the Armed Forces of Ukraine

Russian Permanent Representative to the UN Vasily Nebenzya said that the Western media, under the pressure of facts, were forced to admit the death of many residents of Bucha due to artillery strikes by the armed forces of Ukraine. 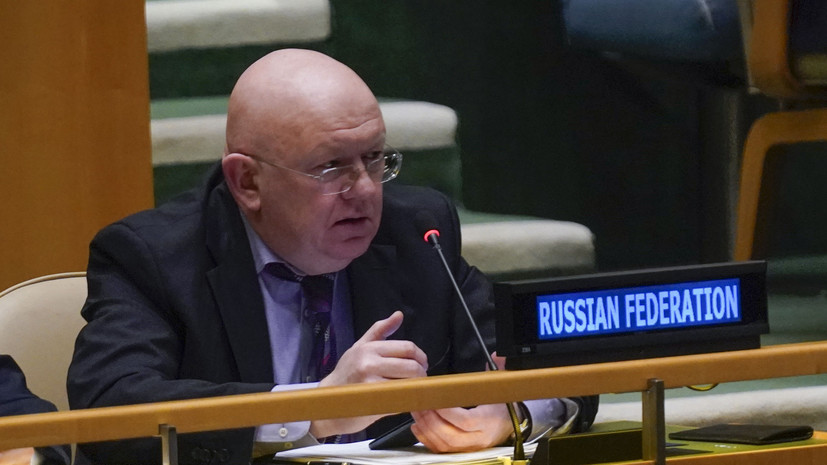 Nebenzya said this during a meeting of the UN Security Council.

He noted that the incident with the death of civilians in Bucha, which was blamed on the Russian military, was promoted by Western media at the request of Western governments.

Nebenzya added that the Western media promoted outright fakes, and hushed up all the objective facts and evidence.

At the same time, he stressed that as a result, under the pressure of facts, even the Western media were forced to admit that many civilians in Bucha died not from gunshot wounds, as they claimed in Kyiv, but as a result of explosions of obsolete artillery shells that were used by the Ukrainian military during bombing of this town.

Earlier, Russian President Vladimir Putin, at a meeting with UN Secretary General António Guterres, said that Russia, after reaching certain agreements with Ukraine, faced a provocation in Bucha, to which it had nothing to do.

The head of the Investigative Committee of Russia, Alexander Bastrykin, said that investigators opened a criminal case after the Ukrainian provocation in Bucha.