Three years later, Golden State is very close to tasting an NBA final again: the Warriors, carried by Stephen Curry, won (109-100) a third success in a row against the Mavericks, despite… 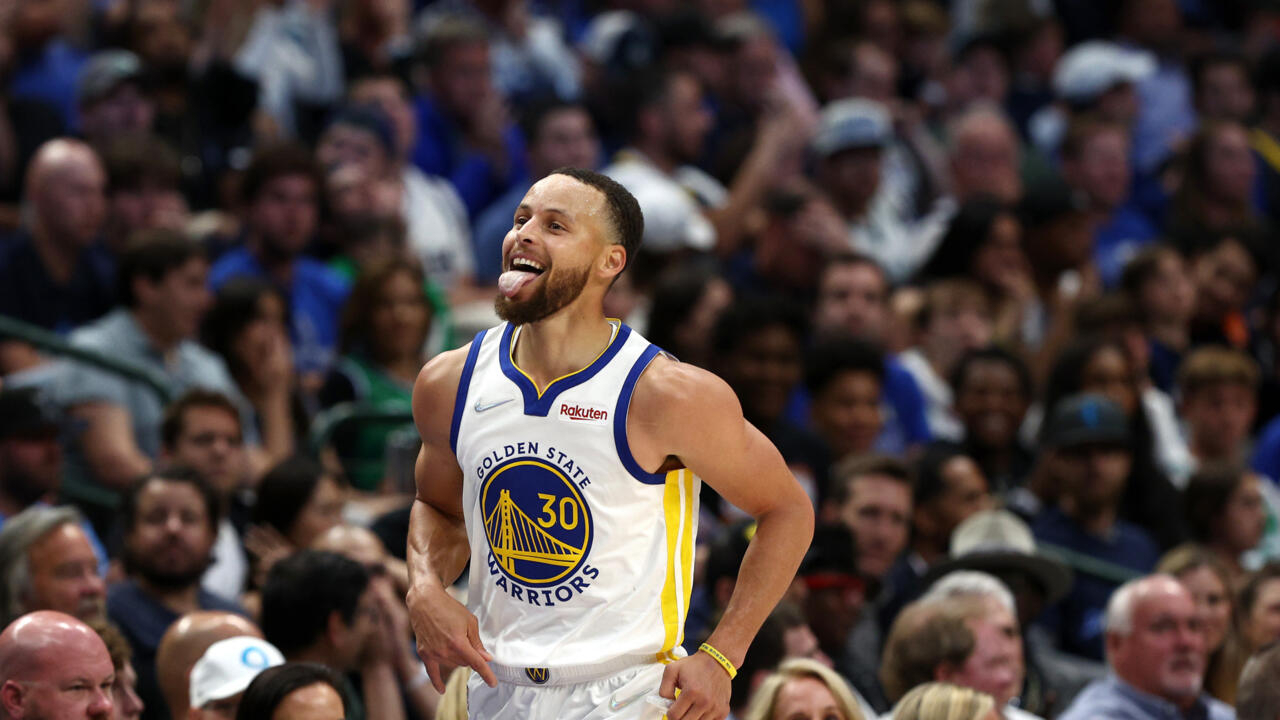 Never has a team trailing 3-0 managed to win the last four games of a series in the play-offs.

More than ever back to the wall, the Texan team is therefore obliged to write history.

What promises to be very complicated, as Golden State seems to master the issue as well as the context, proving Steve Kerr right, who continues to hammer that his team "has retained the champion DNA within it", strong with three coronations in five consecutive finals played between 2015 and 2019.

"I like the position we are in. I like the fact that our team got the win they needed tonight. When you are leading 2-0, you have to extend the momentum, you must not let a team come back. that's what we did," summed up the Californian coach afterwards.

This rediscovered winning culture of the Warriors is embodied by the essential Stephen Curry, who was once again instrumental in the success of his team.

"It was just a great team win. When you're 2-0 down and you win away it gives you grip and control over the series. Obviously we know the job isn't done. , but it feels good to know that we can play with a free spirit, from Tuesday (for the fourth game), to try to finish the job", commented the star.

In an evening with vintage accents, his "splash brother" was not left out: Klay Thompson, despite an address at half mast in the first period, was able to find his shot during the second act (19 pts, 7 rebounds).

And what about Andrew Wiggins, who was able to take over from them, pulling out his muscles in the last quarter during which he scored 10 of his 27 points (11 rebounds)?

His stratospheric and overpowering dunk - Shawn Kemp style, expert in the genre in the 90s in the jersey of the Seattle SuperSonics -, which knocked down Luka Doncic in passing, remains the strong image of this meeting, worthy of appearing in the Top 10 of the season, if the collector Ja Morant (Memphis) deigns to leave a place.

"He got into me a bit, but it was impressive, I'm not going to lie. I saw the video again + waoh! + It was quite incredible", admitted the Slovenian.

On the following action, Wiggins crushed a tap-dunk, which gave air to his people (95-83), when Dallas tried to pick up the score.

But Doncic had not said his last word.

He was "Luka Magic" in the last twelve minutes, with 21 points in the bag, to finish the game with 40 units and 11 rebounds.

Dallas then returned to five lengths (104-99) with 75 seconds remaining.

Problem: he was too alone in attack.

Apart from Spencer Dinwiddie (26 pts), very good off the bench, and Jalen Brunson (20 pts), the other Mavericks were not really in "Top Gun" mode.

If the long-range clumsiness (13/45) punished Dallas, who again abused attempts, the credit also goes to the defense of Golden State, which has also in the past built its successes on constant deterrence. .

Which was not always visible, with the exploits of his fire attackers.

And inside, where Keyvon Looney still reigned (9 pts, 12 rebounds), the Warriors also won the rebound battle (47 to 33), offering themselves on offensive catches (14) as many second opportunities to to mark.

All these ingredients, under the leadership of "Chief Curry", spice up the game of the Warriors, now very close to finding themselves again in the limelight.