Five years ago, the Virserum artist Henrik Teleman made an acclaimed exhibition where he used refugees' mobile images to portray people on the run. Now he does a follow-up where he met the same people but to show how life in Sweden turned out. 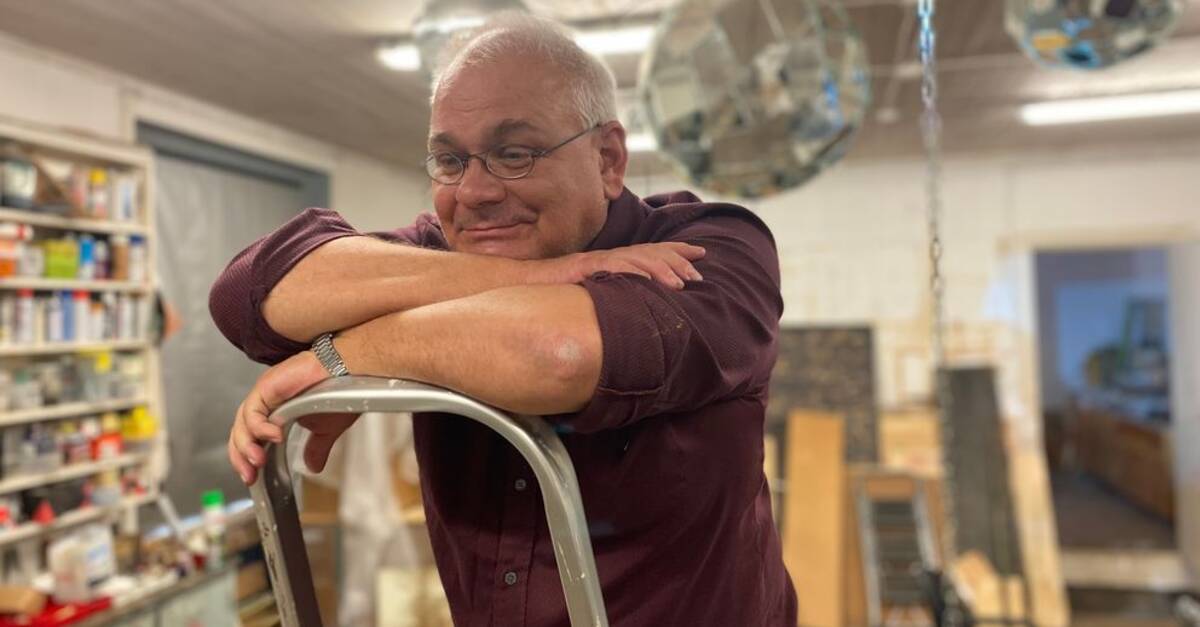 The exhibition "In the mobile there is the whole person" received a lot of attention and was shown in various places around the country, where Henrik Teleman let refugees tell about their lives via the pictures in their mobile phones.

Then there were about 90 people he followed.

This autumn, there will be a new exhibition where Henrik Teleman a few years later wants to show what life was like for them in Sweden and what emotions they struggle with.

- Many are happy about the life and security they received in Sweden.

But they have a bad conscience for relatives who remained, says Henrik Teleman.

In the exhibition, which goes by the working name "What happened later", mobile films will be shown, among other things, from when refugees after several years return to their respective home countries and meet close relatives.

But also how life in Sweden turned out.

Henrik Teleman says that the exhibition will start showing in September, but it is currently unclear where it will be premiered.

DON'T MISS: This is how the exhibition "In the mobile is the whole person" came about (SVT Nyheter Småland 2016):