"This government is, above all, a government to act," Emmanuel Macron said this Monday, shortly before his first Council of Ministers began. President... 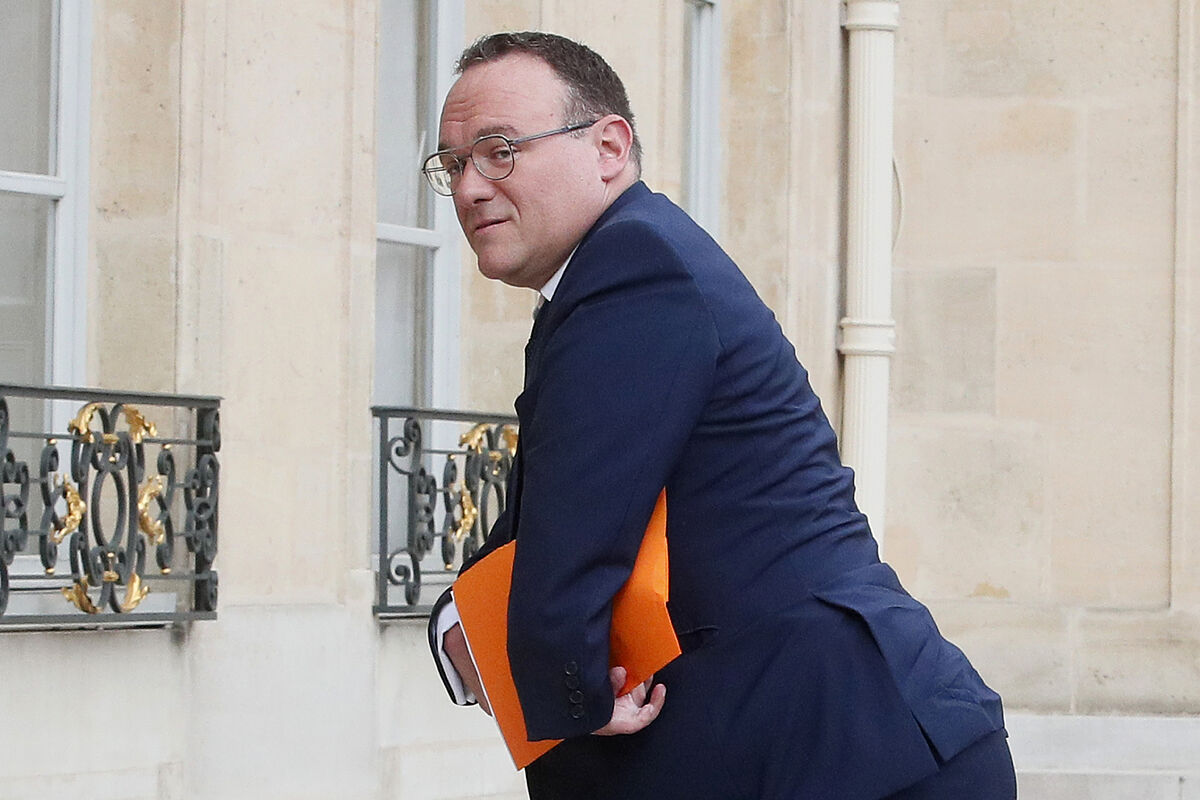 "This government is, above all, a government to act," Emmanuel Macron

, shortly before his first Council of Ministers began.

The French president intended that this serve to highlight his priorities for the legislative elections in June, but the real protagonist this Monday at the Elysee is

, the new Minister of Solidarities.

Abad, who had previously held the position of president of the Republicans (conservatives) in the French National Assembly, has been accused, by two women, of rape.

The investigative newspaper Mediapart revealed the testimony of the complainants last Saturday.

Sitting at the same table, they chat and, according to the woman's recitation, he begins to be "a little insistent".

They meet in a Paris bar, she recalls downing a glass of champagne and then waking up the next morning in a hotel room,

in her underwear and feeling drugged.

"My body was like asleep and painful," Chloe tells the aforementioned newspaper, adding that it took several months to admit that "what had happened was a rape" and that for years she lived with "anguish", unable to overcome it.

The other testimony collected by Mediapart is that of Margaux, 35, who came to denounce the now minister for rape in 2017. The events date back to 2010. After meeting, the two began to flirt by messages, but his were rising tone and insistence.

Finally, one night they meet for dinner and have a sexual relationship, consensual in principle but, when the woman wants to put an end to it because he becomes insistent and somewhat violent, Abad forces her (according to Margaux's story).

The rape complaint was filed, but the Observatory of Sexist and Sexual Violence assures that it warned both Abad's Party, The Republicans, and La República en Marcha, the formation led by Macron, of the allegations made by both women.

He got no response.

The now Minister of Solidarities reacted last weekend rejecting all the allegations.

He states that it is impossible due to his "handicap".

Abad is diagnosed with arthrogryposis, a congenital disease that affects joints and mobility.

"There can be no impunity"

"I am going to be very clear. On all these issues of harassment, of sexual assault, there can be no impunity," Prime Minister Elisabeth Borne

, without Macron himself having spoken about it.

The case raises the question of what parties should do when cases of sexual abuse are reported.

withdrew his candidacy for the legislative elections for

's France Insumisa party a few days ago , after being accused by several women of "sexual assault."

Surprisingly (or perhaps not), one of the few who has come out in Abad's defense has been Eric Zemmour, a former far-right candidate for the Elysée and he, too, has been accused of sexual abuse.

"I am in favor of respecting the presumption of innocence", he has stated in an interview.