Judgment against internet activist Ola Bini in Ecuador is delayed

Internet activist Ola Bini is suspected of hacking into the state-owned telecommunications company CNT's computer system in Ecuador. On Friday, they were expected in the case, but now the trial is being extended. 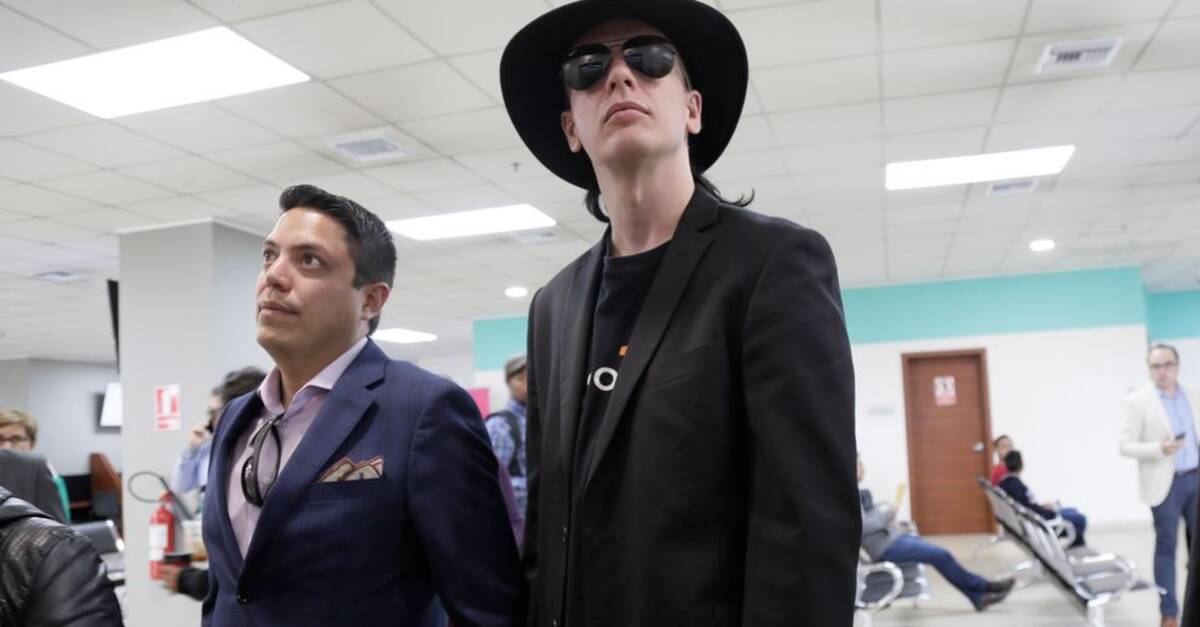 Ola Bini was arrested in Ecuador's capital Quito in April 2019. He is suspected of having gained access to computer and telecom systems without a permit.

After a long and protracted trial, the Swedish programmer was prosecuted in the summer of 2021. The trial began in January this year and resumed earlier this week, writes TT.

On Friday, they were expected in the case, but instead the negotiations are extended.

According to the Ministry of Foreign Affairs, the Swedish embassy in Bogota is following the case closely and is in contact with local authorities, Ola Bini and his lawyer and relatives.

Staff from the Bogotá embassy are present at the trial and have been during the week.

According to the Ministry of Foreign Affairs, the hearing will resume, the court will announce the date.

Ola Bini is familiar with the imprisoned Wikileaks founder Julian Assange - who previously stayed at the Ecuadorian embassy in London.

Ola Bini has had restrictions on his freedom of movement since June 2019 pending trial.