Japan will explore different ways to strengthen its military defenses. That, according to Prime Minister Fumio Kishida, whose meeting with US President Joe Biden has largely focused on China. 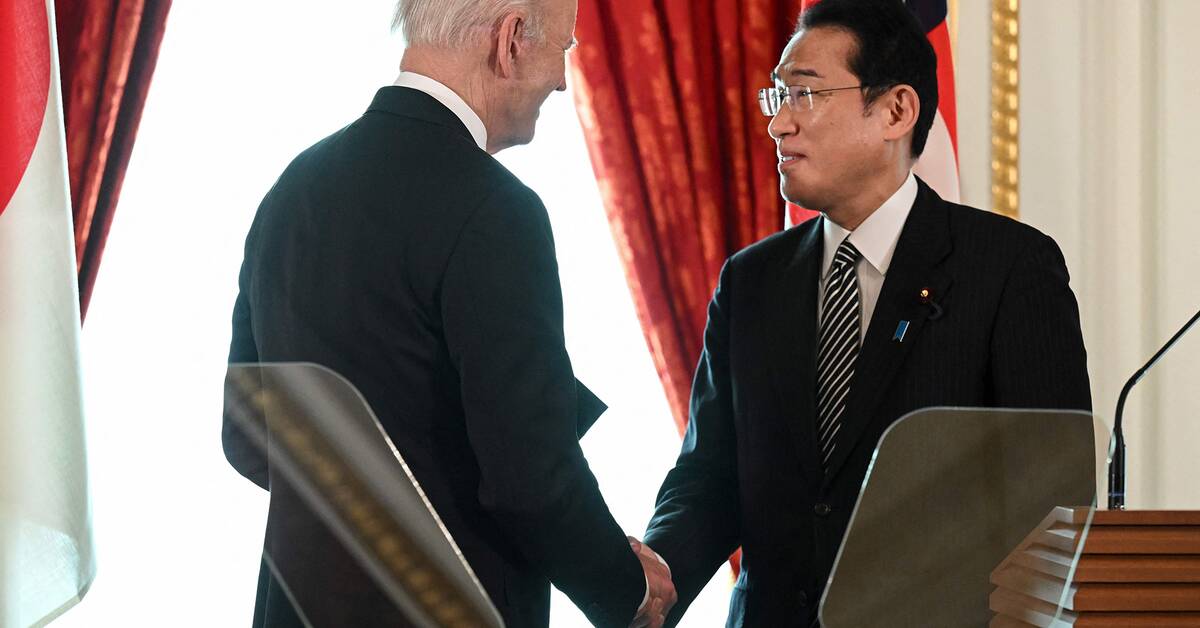 Kishida made the statement at a press conference with Joe Biden, who has visited the country for the first time since he took office as President of the United States.

Such an investment, Kishida added, would mean a "significant" increase in the country's defense budget.

At the press conference, Kishida said that Biden assured him that the United States supports Japan's desire to become a permanent member of the UN Security Council - where China today has a permanent place.

The talks during Biden's visit largely concerned China's role in the region.

When asked directly by a journalist whether Biden was "willing" to join the military to defend Taiwan, he said yes.

Taiwan is a sensitive key issue in the region as China does not recognize the autonomy of the island nation.

According to Reuters, several of Biden's officials looked questioning when the president made his statement on Taiwan - one of them later told Reuters that the United States had not changed its "strategic ambiguity" policy - simplifying that the United States supports Taiwan in several ways without committing in the event of a conflict.

In a debate article in the Washington Post in 2001, Biden himself wrote that there is a "big difference between giving ourselves the right to use force and committing ourselves to coming to Taiwan's defense."