Haparanda has withdrawn - but in Kalix, the municipal management is significantly positive about the plans for a giant wind farm offshore. They have now said yes to the location of 70-120 wind turbines in an area about the size of two Stockholm cities. 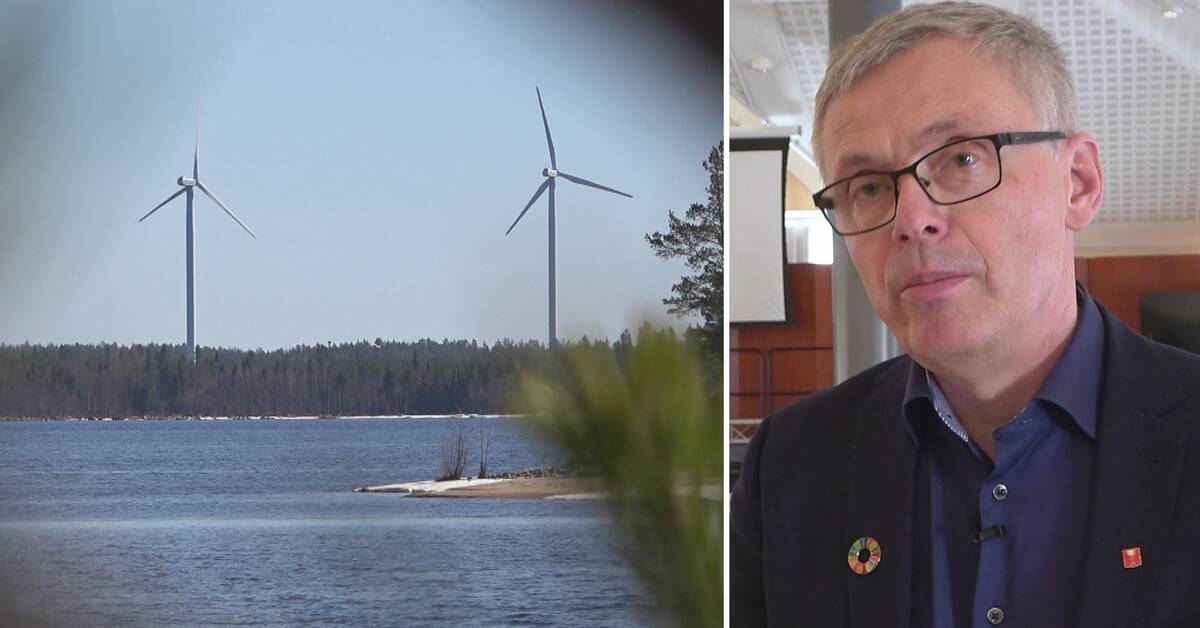 Wpd Offshore is behind the plans for the giant wind farm.

The location, which the municipal board has now agreed to, is located approximately 33 kilometers from the mainland near the island of Malören.

Which according to the company corresponds to about 7.5 percent of the Swedish annual electricity production.

The idea was first that the wind farm would be located in both Kalix and the Haparanda archipelago, but Haparanda said no to the project.

- We try to build our archipelago as a destination with untouched nature, says Sven Tornberg (C), municipal councilor in Haparanda.

He sees more disadvantages than advantages of the project.

- What are the benefits of producing electricity that is still only sent to the square and Gällivare?

If you come here and have to do something like this, you have to provide more than just a few local services in the construction phase.

"Can get rid of fossil dependence"

Tommy Nilsson (S), municipal councilor in Kalix, is of a different attitude.

- There will be an investment of SEK 40 billion in our vicinity.

It will benefit the citizens.

But above all, it is the green transition that allows us to get rid of fossil dependence.

The plan is for the wind farm to be completed by 2030.

Hear Tommy Nilsson comment on the wind farm in the video above.