EU fiscal rules will remain suspended in 2023 due to war

The budgetary discipline rules imposed on EU Member States, which have not been applied since March 2020, will remain suspended in 2023 due to the economic shock caused by the war… 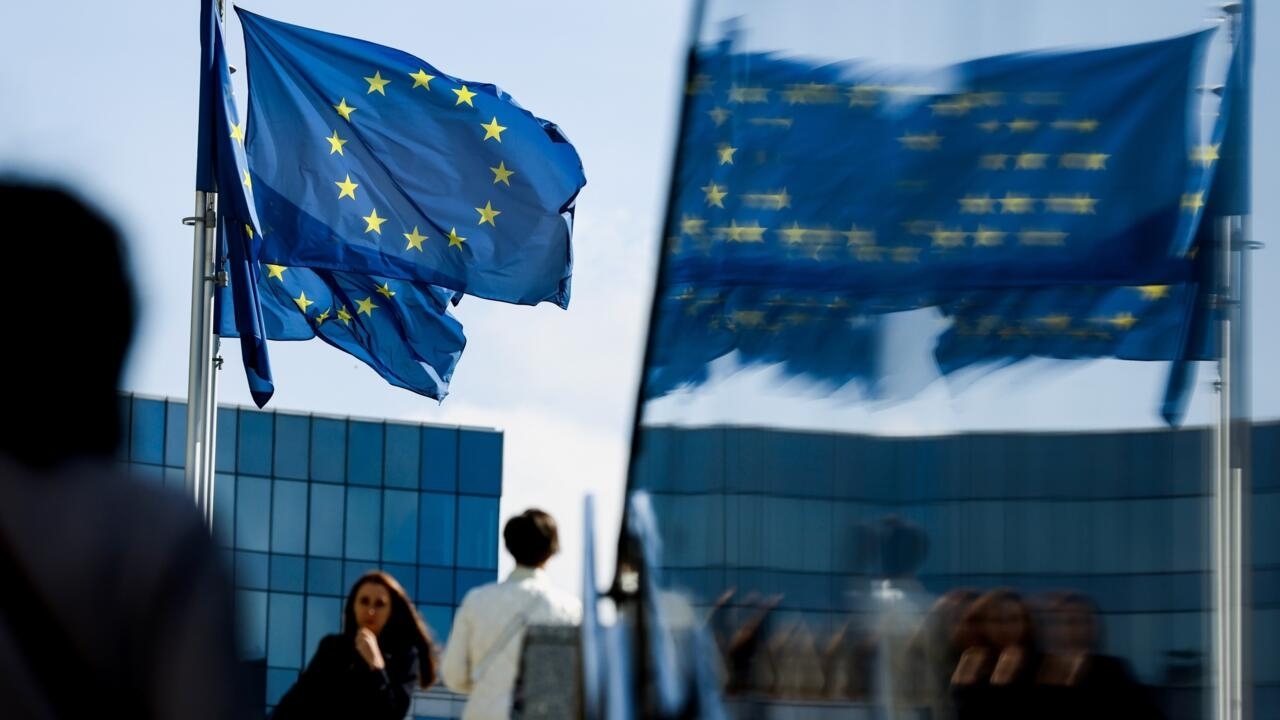 "Increased uncertainty and significant downside risks to the economic outlook amid the war in Ukraine, unprecedented energy price hikes and ongoing supply chain disruptions warrant the extension" of this suspension. , explained the European executive in a press release.

"We propose to maintain in 2023 the general safeguard clause", which makes it possible to temporarily derogate from the limits of debts and deficits fixed by the Stability Pact, declared the Vice-President of the Commission, Valdis Dombrovskis, during a press conference.

This clause should be deactivated in 2024, he said.

"This offers leeway to national budgetary policies to react quickly if necessary," he explained, calling however for rigor.

“Fiscal policy will need to be prudent in 2023, controlling the growth of publicly funded primary current expenditure,” the Commission stressed.

"Member states' fiscal plans for next year will need to be set within cautious medium-term adjustment paths, reflecting the challenges associated with high levels of debt that have risen further due to the pandemic."

Fiscal policy must be ready to adapt to changing circumstances and Brussels will provide further recommendations after the summer.

The Stability Pact, which limits public deficits to 3% and debt to 60% of Gross Domestic Product (GDP), was suspended at the start of 2020 in the context of the global Covid-19 pandemic.

This allowed the 27 member countries to incur exceptional expenditure to support households and businesses to avoid an economic crash.

Valdis Dombrovskis, announced in early March that the extension of the suspension of the stability pact would be considered "given the high uncertainties" for the economy.

The war and the impact of sanctions against Russia prompted Brussels last week to drastically cut its GDP growth forecast for the EU and the euro zone in 2022. It now expects 2.7% against 4% at the start. year and does not rule out further deterioration.

The economy is suffering from soaring commodity prices which, beyond energy, are spreading to food prices.

The conflict has also increased supply chain problems and increased uncertainty for both businesses and households.