Djokovic live at Roland Garros: what time and on what TV channel this Monday?

Big favorite of this Roland Garros 2022, Novak Djokovic enters the competition this Monday, May 23. He is playing his first round against the Japanese Yoshihito Nishioka. Djokovic at Roland Garros: what time and on which TV channel to watch the match this Monday live? 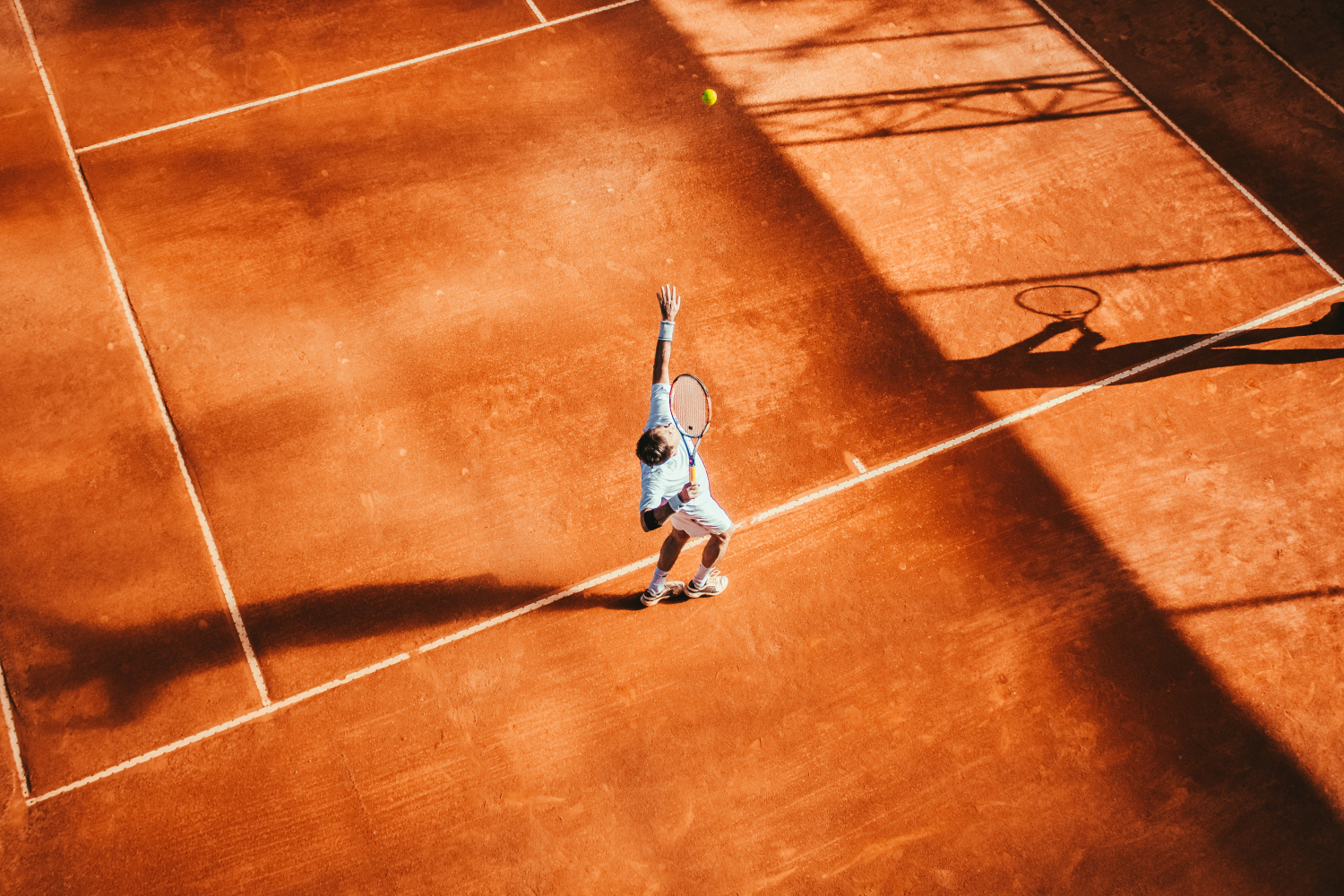 Big favorite of this Roland Garros 2022, Novak Djokovic enters the competition this Monday, May 23.

He is playing his first round against the Japanese Yoshihito Nishioka.

Djokovic at Roland Garros: what time and on which TV channel to watch the match this Monday live?

Roland-Garros is one of the biggest tournaments in the world of tennis.

The French Grand Slam takes place every year in Paris on clay.

Unique in its kind, it is the paradise of the beautiful game. For two weeks, the best players in the world compete in a model of matches in three winning sets broadcast on the antennas of France Television as well as on

If we regret the absence of Roger Federer, Matteo Berrettini and Gaël Monfils, we are however delighted with the presence of the favorites that are Rafael Nadal, Novak Djokovic and Carlos Alcaraz.

The draw for Roland-Garros 2022 has taken place, and it promises us a great show.

In particular because the three big favorites, the two Spaniards and the Serb, find themselves in the same part of the table.

The fate was not favorable to the Taurus of Manacor since he will have to face the next generation Carlos Alcaraz in the quarter-finals and the best player in the world Novak Djokovic in the semi-finals to win a new trophy at Roland-Garros.

Meanwhile, Stefanos Tsitsipas is rubbing his hands in the other part of the table.

How not to miss any match of Nadal and Djokovic?

There are several ways to watch Novak Djokovic and Rafael Nadal on TV at Roland-Garros 2022. For this edition, like last year, France Télévisions and Amazon Prime Video are sharing the broadcasting rights for the tournament.

France TV is still the broadcaster that offers the vast majority of Roland-Garros 2022 matches. On France 2, France 3 and France 4 as well as the player France TV, the public audiovisual group broadcasts exclusively until the quarter-finals the all matches from 11 a.m., except those in the evening and those at the Simonne Mathieu court.

The men's and women's semi-finals and finals, in singles and doubles, as well as the mixed doubles final, will then be co-aired with Prime Video.

Amazon Prime Video is therefore the other broadcaster, which broadcasts the 10 night sessions of the tournament as well as the clashes on the Simonne Mathieu court.

Chances are that Rafael Nadal and Novak Djokovic are to be followed in night sessions on Prime Video since the night sessions host the best posters of the day.

You can watch Roland-Garros 2022 in streaming for free thanks to Amazon Prime via the 30-day trial offer without obligation.