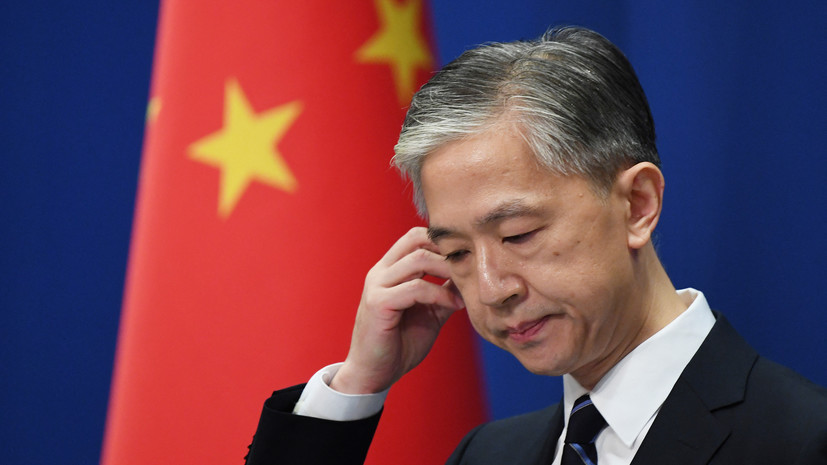 “US arms sales to Taiwan by the United States are continuously growing both in volume and quality.

Their total cost has already exceeded $70 billion,” he said at a briefing, TASS quoted him as saying.

The diplomat stressed that this violates "the US commitment to gradually reduce arms supplies to Taiwan."

Earlier, US Secretary of State Anthony Blinken said the US administration believes it is "vital" for Taiwan to have weapons for defense.