Nine rangers from the NGO African parks were killed in February in a jihadist attack in Park W, which stretches between Benin, Niger and Burkina Faso. Often sparsely populated and complicated… 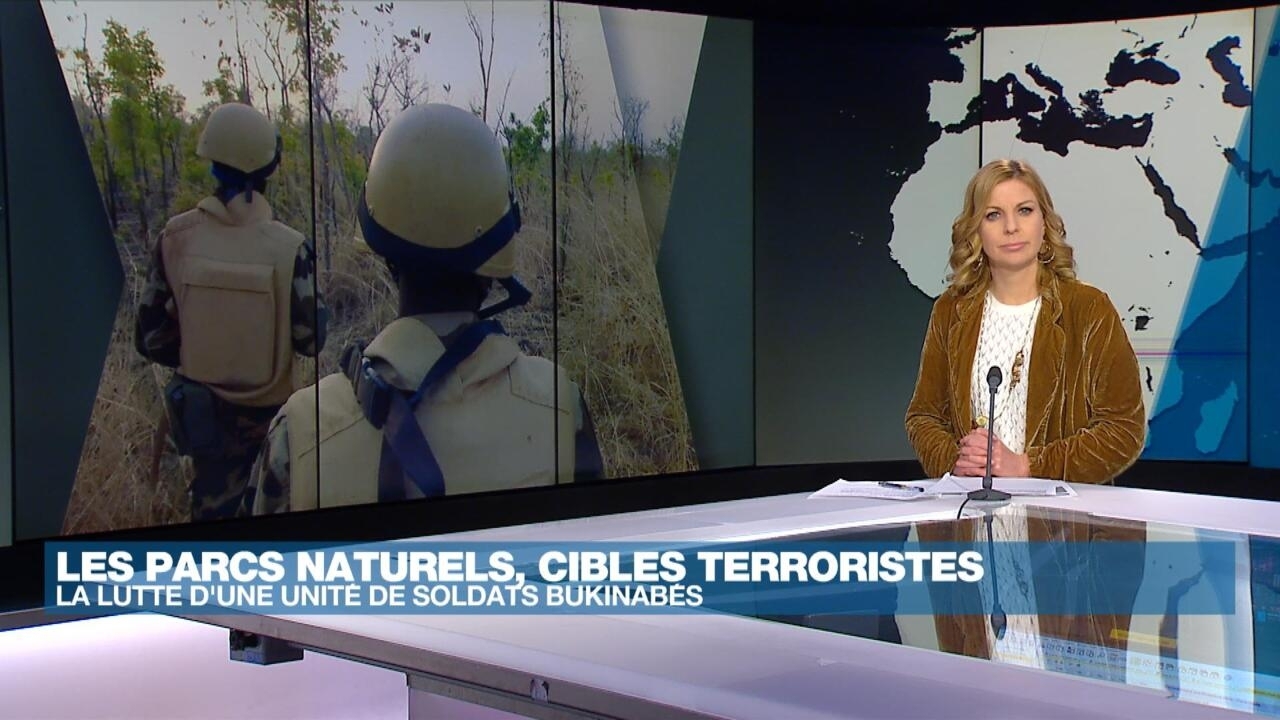 As the leading African oil producer, Nigeria exports an average of 2 million barrels of crude per day, which represents 90% of the country's export revenues.

The army is stepping up operations to put an end to the looting of these resources.

This illegal exploitation also leads to air pollution responsible for premature mortality for the inhabitants of the region.

The report by Moise Gomis.

Regularizing informal work in Côte d'Ivoire with a monthly bonus

Abidjan is multiplying initiatives to regularize the informal sector.

It represents about 80% of workers.

In the Plateau district of the capital, the town hall is trying to create a status for those who are called "djosseurs" or "naman".

These street guards or valets, who live on tips, now receive a monthly bonus.

Picasso at the Museum of Black Civilizations in Dakar

The late Spanish virtuoso never made it to Senegal, or anywhere else in sub-Saharan Africa.

A friend of Léopold Sédar Senghor, the initiator of cubism often drew his inspiration from objects originating from the continent.

50 years after a first exhibition during his lifetime, a selection of canvases and sculptures by the surrealist painter are back in Dakar, at the Museum of Black Civilizations.

A unique exhibition designed as a "dialogue" between works by Picasso and African objects that influenced him.

Anse Source d'Argent, an earthly paradise in the Seychelles

Its white sand, its granite rocks, its coconut trees and its turquoise lagoon delight its visitors.

Anse Source d'Argent is one of the most beautiful beaches in the world and one of the best known in the Seychelles archipelago.