A Barcelona court ordered provisional release with charges for a doctor from the Department of the Interior of the Generalitat, Jorge PD, arrested on Friday by the Mossos... 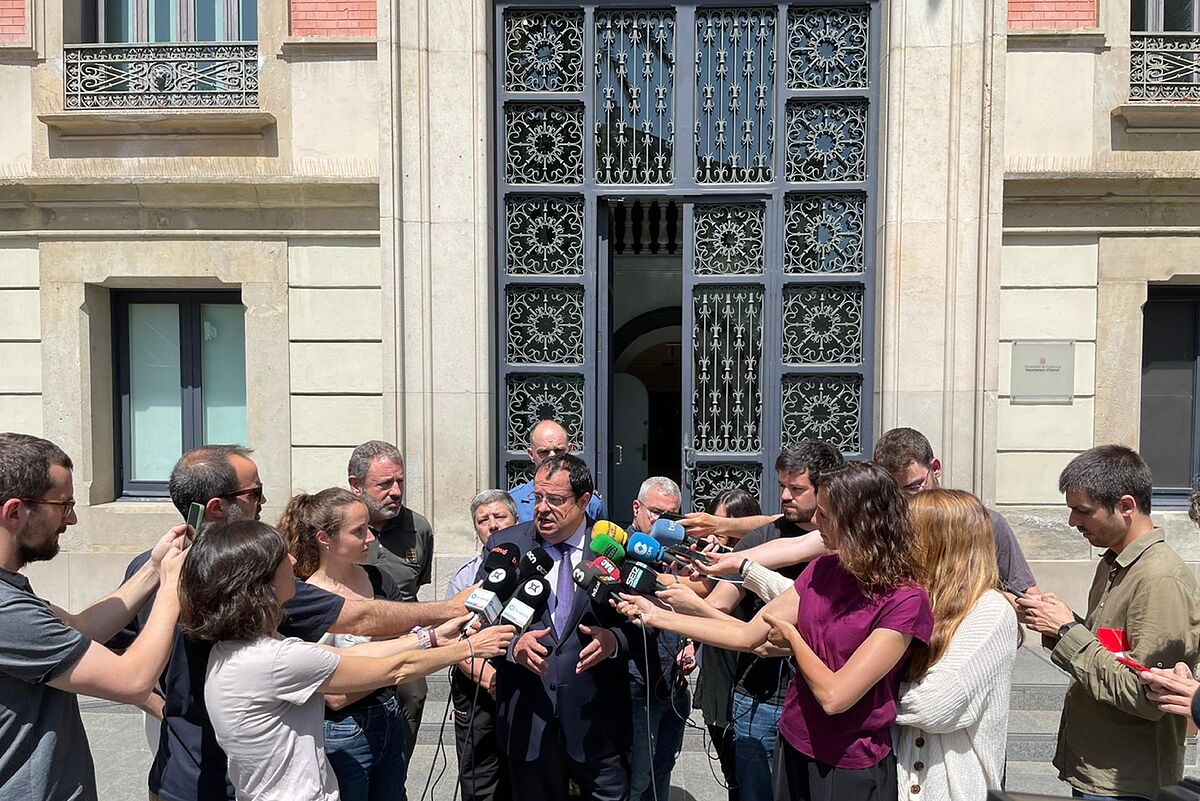 A Barcelona court ordered provisional release with charges for a doctor from the Department of the Interior of the Generalitat, Jorge PD, arrested on Friday by the Mossos d'Esquadra for three alleged crimes of sexual abuse.

According to police sources, the suspect would have committed these abuses when he attended, due to his profession as a doctor within the Interior Occupational Health Surveillance Service, three female Mossos agents in 2019.

After learning of this arrest, reported by TV3, the Autonomous Police Union (SAP-FEPOL) considers that the detainee allegedly "took advantage of his status as a doctor (and therefore of superiority) to attack the sexual freedom of our female colleagues. "so they hope that if there is a guilty verdict, "justice will be implacable and act with the necessary firmness to repair the dignity of our compañeras and of all those victims who may come out as of today. Because if it exists for us A clear objective is the reparation of all the victims".

The union recalls that Interior "has applied precautionary measures on the person of the doctor and we are grateful that this has been the case. We value positively that, for a few days, this doctor has been removed from the functions that he has been carrying out for all these years."

Despite this, they believe "it is necessary to analyze how they have acted with the victims and, as was already transferred in writing to the Director General of the Police on May 13, it is necessary to review and modify all those issues that have failed. The accompaniment and legal advice to all victims must be a basic, preferred and primary objective".

In addition, despite pointing to the alleged responsibility of the detainee, UGT-Fepol points out that "from this necessary serenity, we will be forceful in improving a system that, knowing how it has worked and in prevention of future cases, it is necessary to review it and improve it quickly.

They have also wanted to express "the most absolute empathy, respect and admiration for the three victims who have currently filed a complaint, who have bravely decided to confront the author, making public some of them in addition, the sexual abuse suffered with the intention to encourage other women victims to denounce who at this time may be silently carrying out acts similar to those they have suffered".

Finally, they point out that they make a direct attention line against sexual harassment available to Mossos colleagues since they believe that there may be similar cases that "may be living in silence about events that should never have been perpetrated".